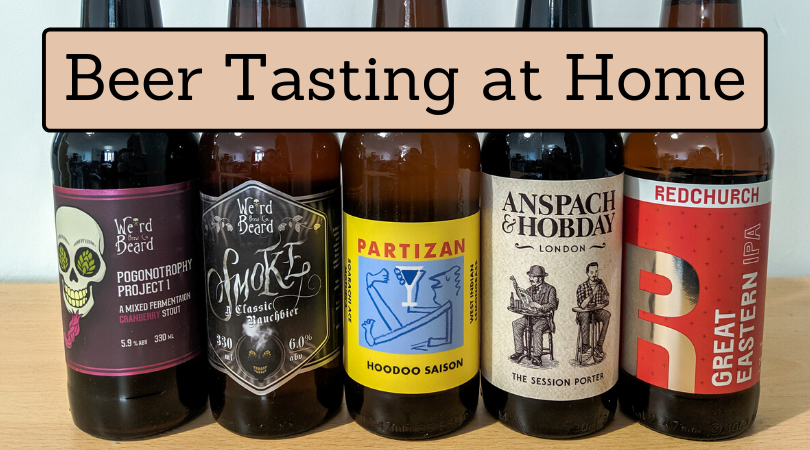 It’s been over a month now since the pubs and bars were shut down in the UK and for beer lovers like myself it’s been tough. Don’t get me wrong, I’m not saying I’m an alcoholic who can’t live without beer but I would be lying if I said I don’t enjoy regularly trying new beers.

For the past few years I’ve been enjoying finding local beers during my travels. There are so many amazing beers out there that you just wouldn’t be able to experience without going to the country or region it’s made.

That being said, I also love checking out the craft beer scene in the UK. London is home to over 100 breweries and I enjoy trying them out. With the UK currently on lockdown this has been harder but thanks to Craft Metropolis now the beers come to me.

Craft Metropolis was set up when founder Oli had a thought. Wouldn’t it be nice if those delicious beers he drank in London with his mates turned up at his door? Then there would be no more need to track down new beers or settle for the limited selection from the offy. Instead he pictured a world where interesting beers from small, independent breweries arrived at his door regularly. 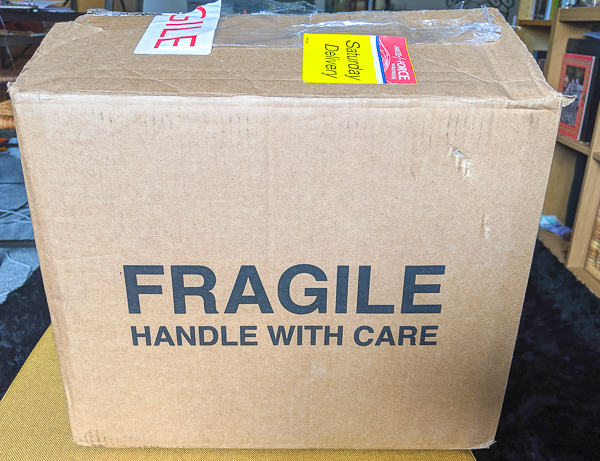 What I like about Craft Metropolis is that you aren’t tied down to a monthly/quarterly fee. The stand alone delivery boxes mean you can purchase as often or as little as you like.

These one off boxes are perfect for tourists visiting the UK who want to sample a selection of beers from small independent breweries from around the country that they might not otherwise be able to sample. 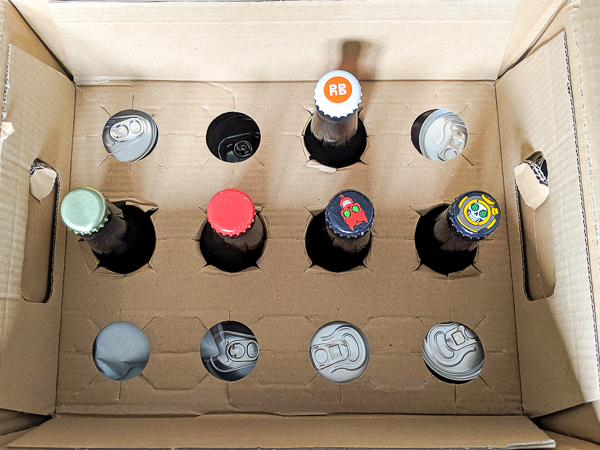 The Beers I Ordered

The beer delivery has just changed at Craft Metropolis since I bought my beers a few weeks ago. Before it was £38 for a box of 12 beers, roughly £3 per beer. There were some premium beers available with an extra cost. The price varies for each beer simply to cover the higher cost price of certain beers. The few premium beers I selected only had a small extra cost (between 30p to £1) which meant my order cost an extra £3.95. A price I was happy to pay for the premium beers.

Now the beer delivery has changed so you can buy as few or as many beers as you like. Each beer has an individual price so you can see how much you are spending as you place the beers in your basket.

Here are the 12 beers I selected for my box…

Sweet, roast malts, big coffee and chocolate all star in this beer. Brewed with lactose to smooth the bitterness of darker malts and add a light creaminess to this sessionable dark beer. We use wonderful whole bean Hasbean coffee for this brew 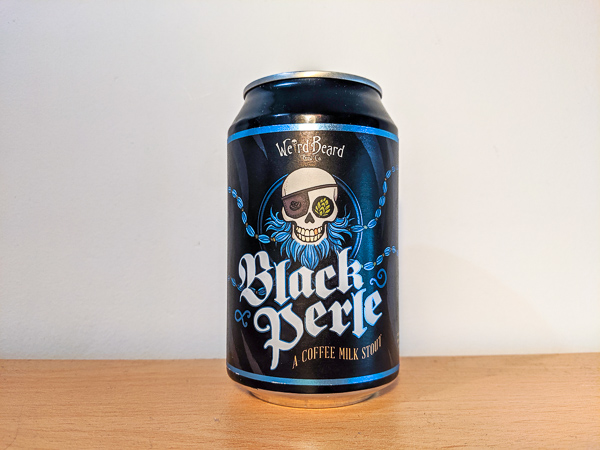 Easy drinking beer brewed with fresh cranberries and cranberry rose sencha tea with a hint of bitterness to it. 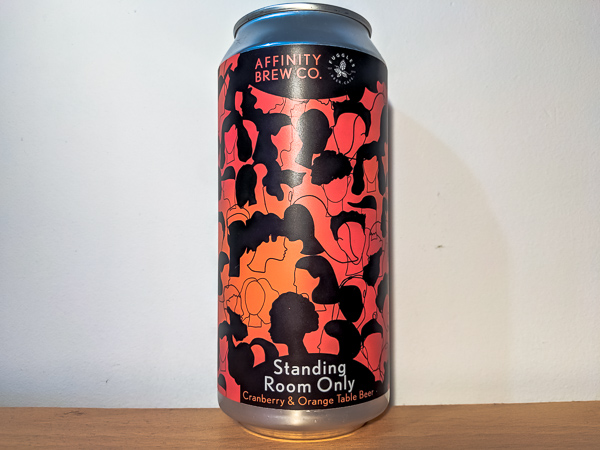 Inspired by New Orleans’ Carnival and Hoodoo practice, Partizan have brewed a Saison with West Indian Lemongrass and dry hopped it with Sorachi Ace and Motueka. West Indian Lemongrass is the main ingredient used in Van Van Oil in Hoodoo to ward off evil spirits and rid of evil messes. Sorachi Ace and Motueka were used to impart notes of coconut and tropical fruit to complement the lemongrass. 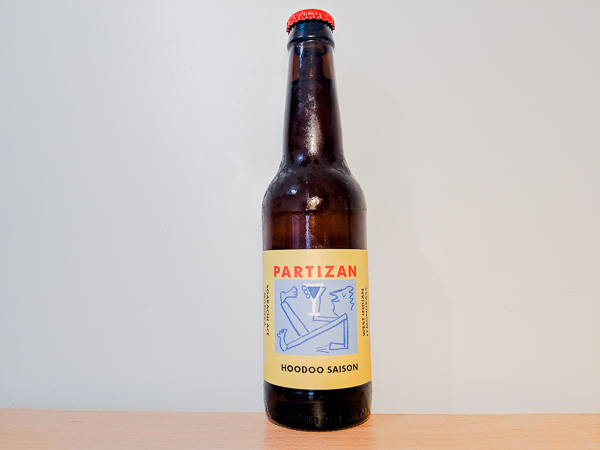 A dark, low strength, rich and flavourful ale. Chocolate and caramel malts, with a dash of English hops giving spice and dried fruit. This beer is vegan friendly 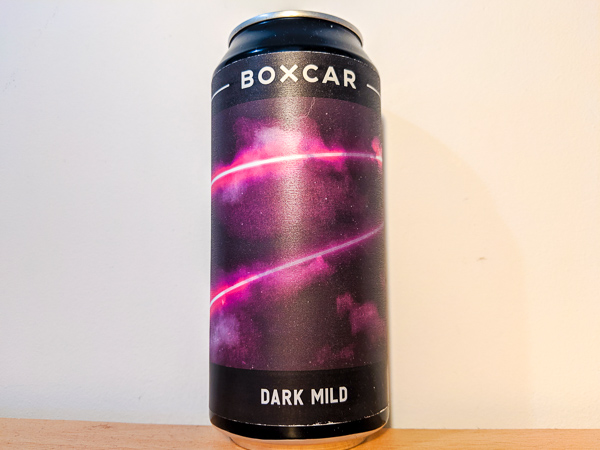 Our take of the quintessential smoked lager style from Bamburg using Beechwood Smoked Malt that gives the beer its distinct aroma and flavour. This beer is vegan friendly 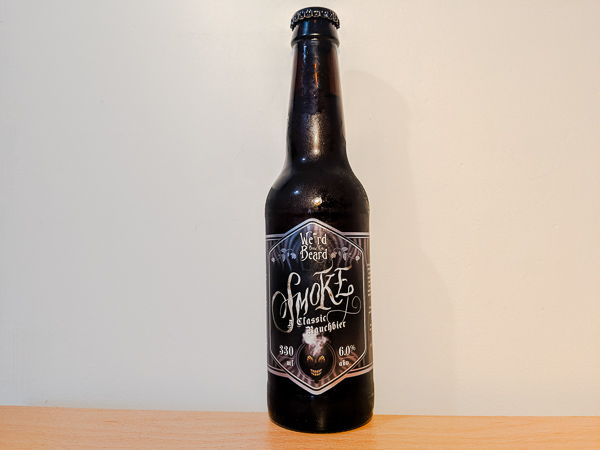 Chocolate and seville orange come together in this smooth seasonal stout. The cacao and orange character blends perfectly with the complex malt bill to bring this exploratory, modern stout to life 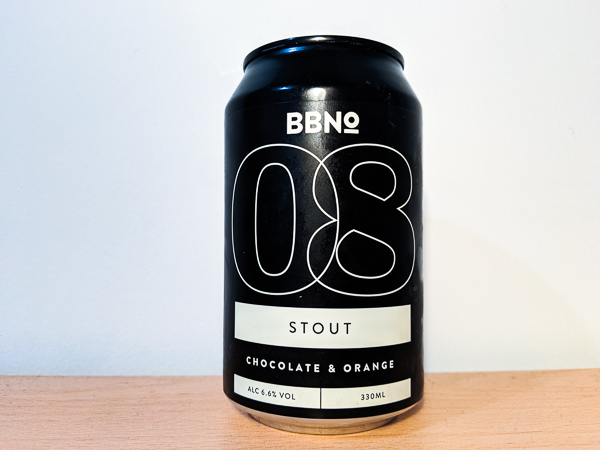 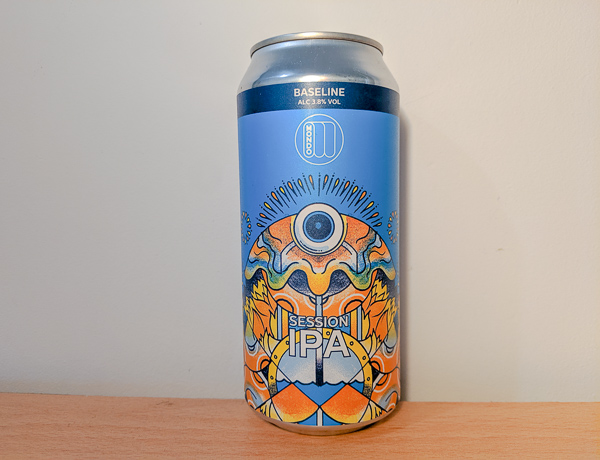 A stout packed full of cranberries that are allowed to ferment naturally. Taking advantage of the wild yeast you will find in the air to bring out deep complex flavours 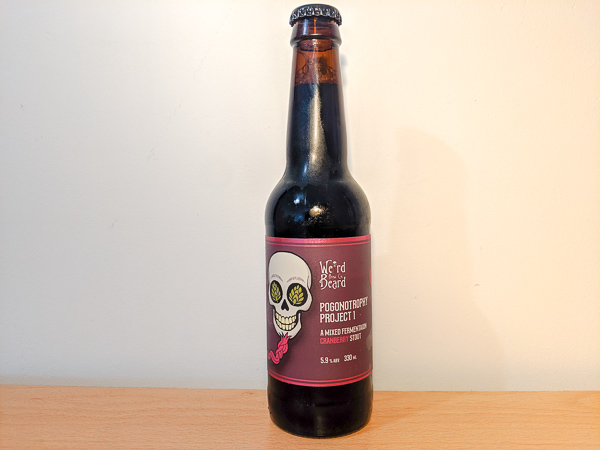 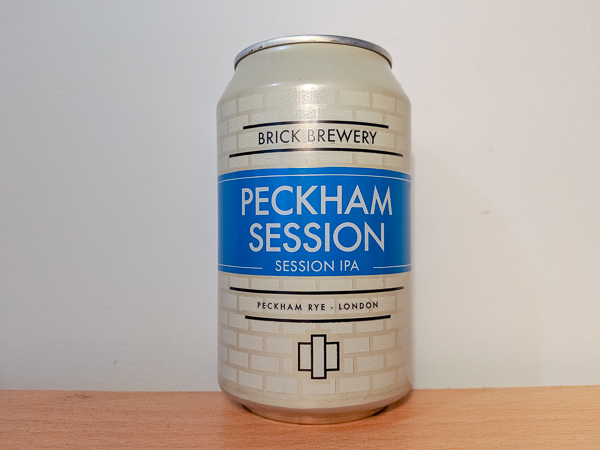 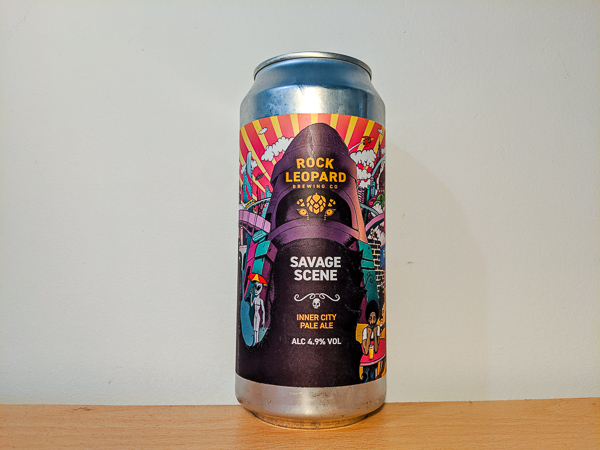 A 4.5% version of their classic Porter. All the rich, roasted coffee and chocolate notes but with a lighter body. As recently seen on James Martin’s Saturday Morning Kitchen! 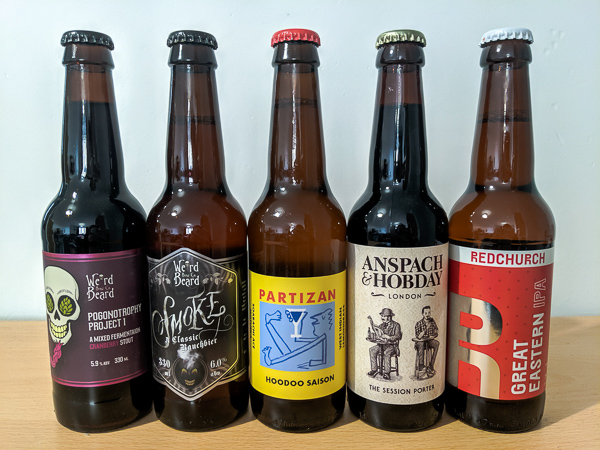 As well as delivering incredible craft beer to your door, Craft Metropolis now has a taproom and bottle shop in Penge, South London. After recently learning about the new taproom I had planned to visit but sadly with the UK going into lockdown and the pubs having to close temporarily this has not happened yet. But you can bet as soon as we are out of lockdown I will be visiting the taproom!

Thankyou to everyone to a wonderful end of 2019 all your support and kind words have been incredibly appreciated. Best to all in 2020! Oli and Olly x

After trying the beers I was very happy with my selection. I definitely prefer a beer delivery service where you get to pick your own beers. There were several breweries on the website I was familiar with but so many new ones that I loved being able to try and will definitely be buying from again.

As well as beers, they also sell ciders on the site. Although I personally do not like ciders, sorry it’s too fruity for me, but I also bought my dad a box of beers which included some ciders and he was very impressed with them. 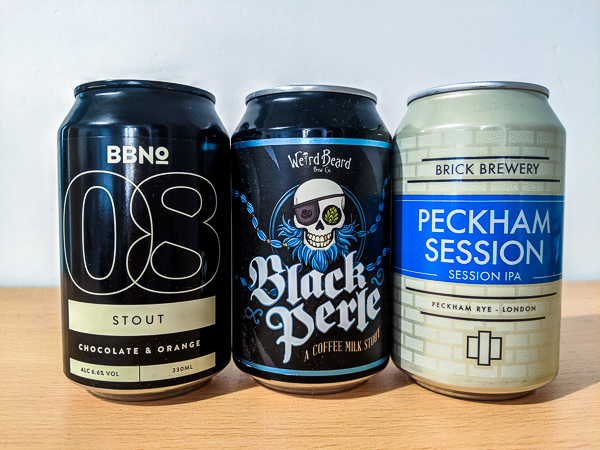 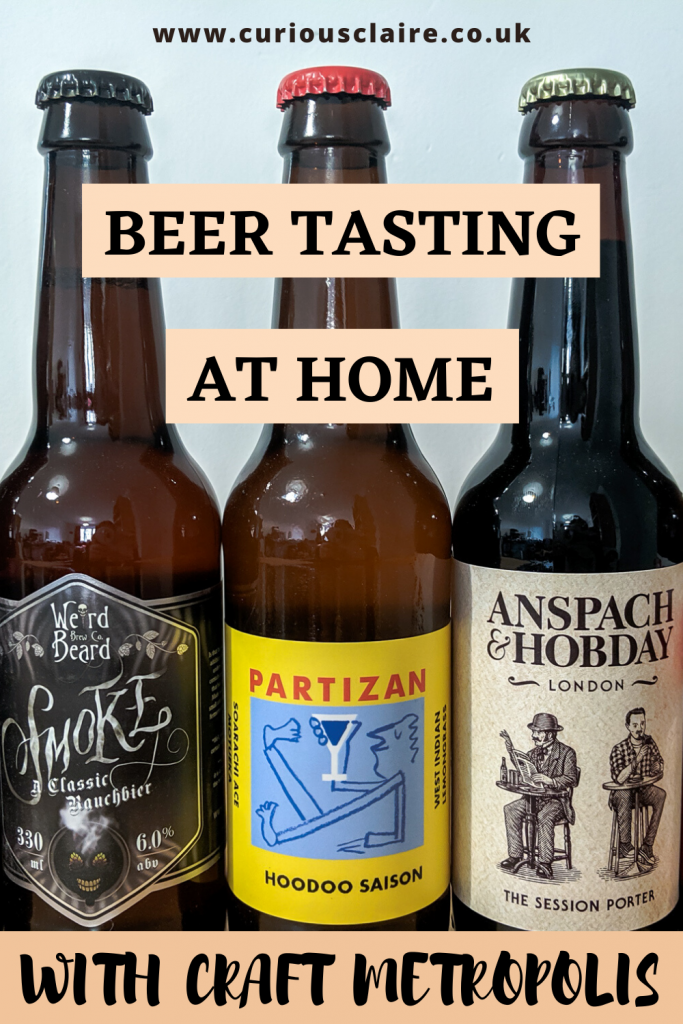 Taking the Tennent Brewery Tour at Wellpark Brewery
Svalbard Brewery: My Visit to the Northernmost Brewery
Beer Advent Calendar: Why Beer Lovers Need One
An Evening of BrewDog Beer Tasting in London