After my first visit to Riga it quickly become one of my favourite cities in Europe to visit. With its history and charm it’s hard not to fall in love with Riga. Thinking of planning a trip to this amazing city? Here are some of the best things to do in Riga.

Fun Things to do in Riga

Like many cities in Eastern Europe Riga has an impressive old town that visitors love to explore. Riga Old Town is a UNESCO protected area that has many cute cafes and restaurants to visit as well as plenty of architectural gems to discover. There are also plenty of guided tours around Riga Old Town if you want to make sure you don’t miss anything. 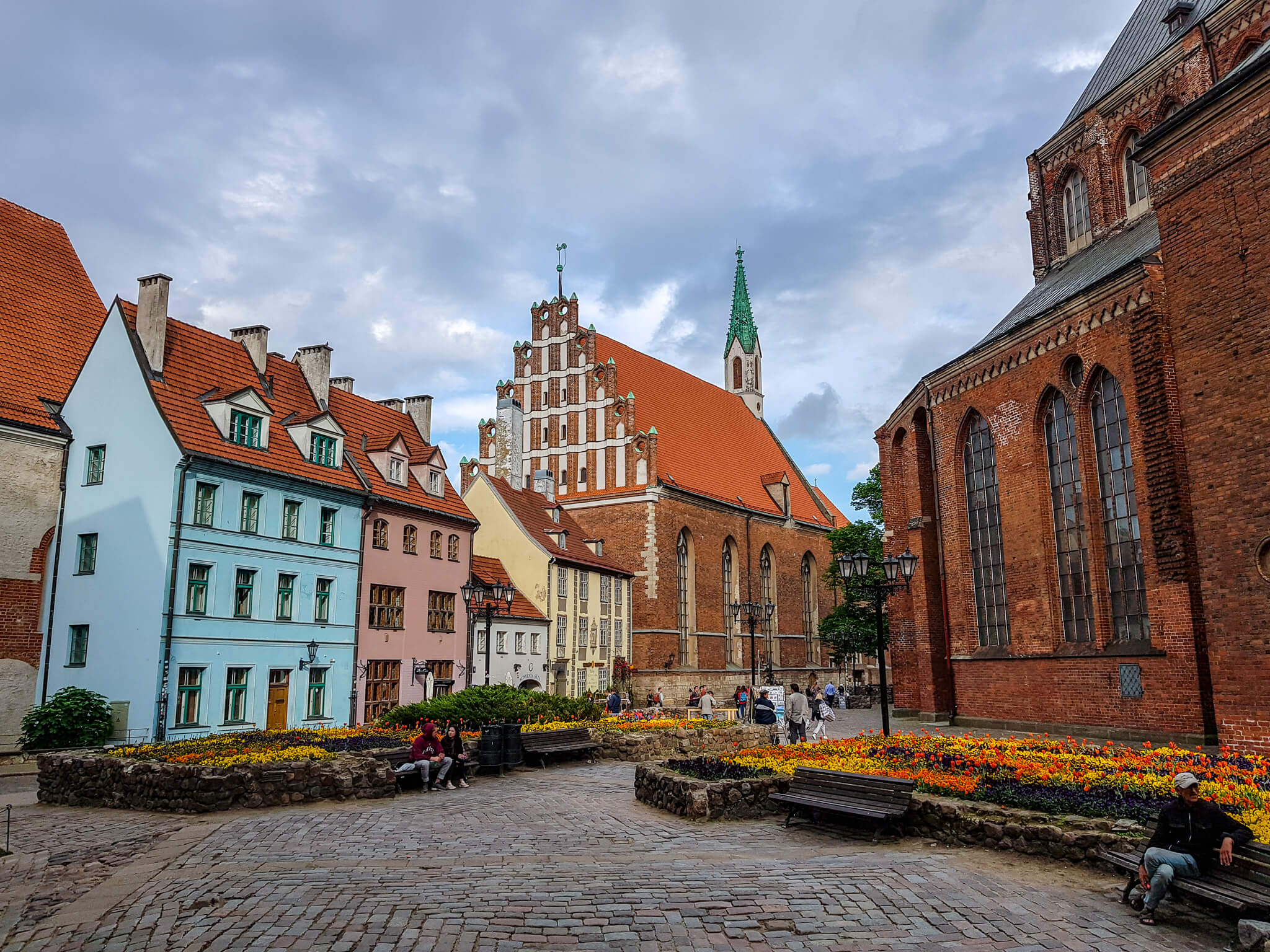 During Medieval times Riga was protected by a city wall. While most of the wall has now been knocked down over time, some has survived and can be found in the Old Town. While the wall once had eight gates, only one has stood the rest of time. The Swedish Gate was built in 1698 after the Swedish took over the city. Above the gate is an old apartment that once belong to the city executioner. It is believed he would place a red rose in the window the night before an execution. 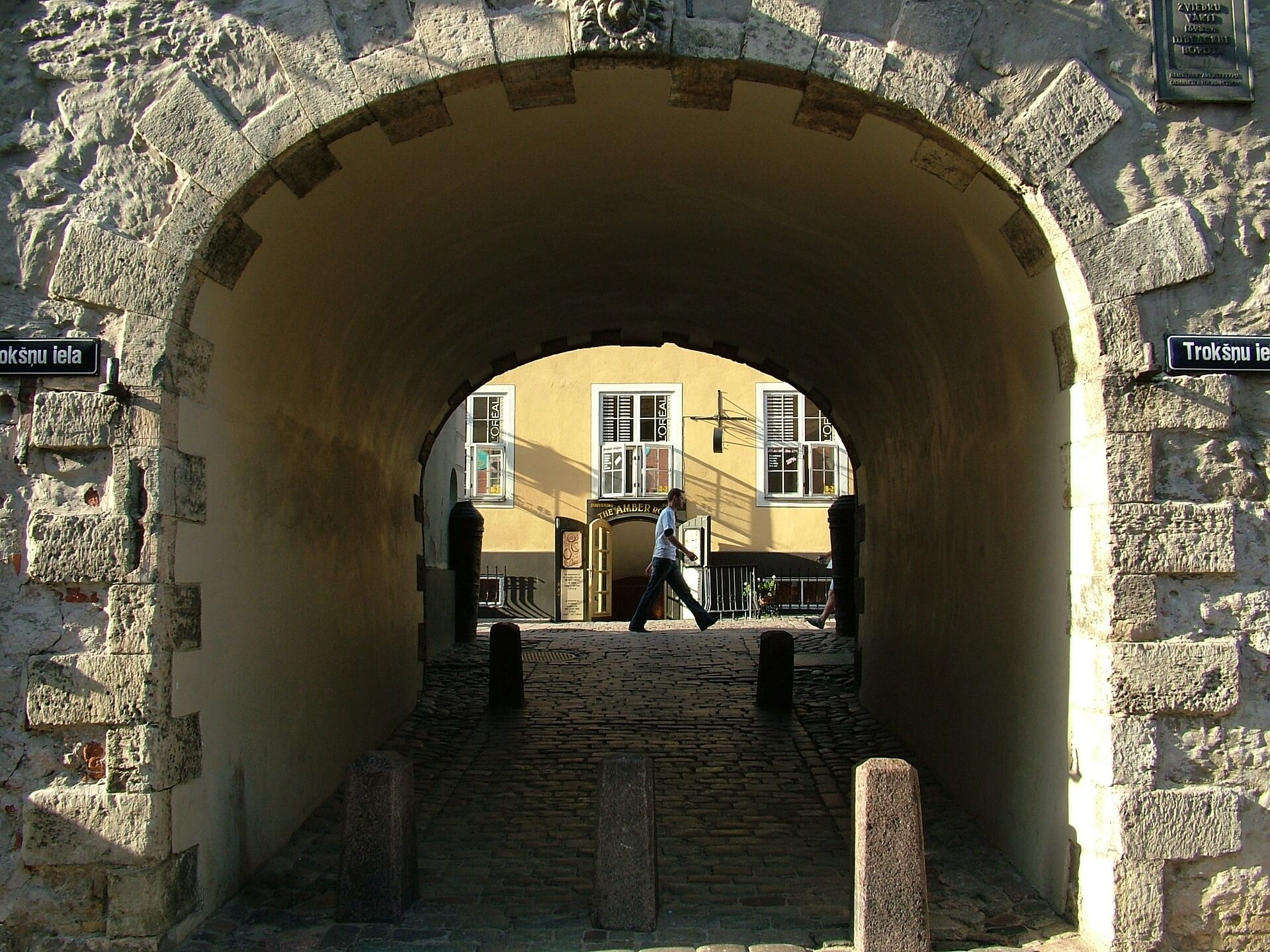 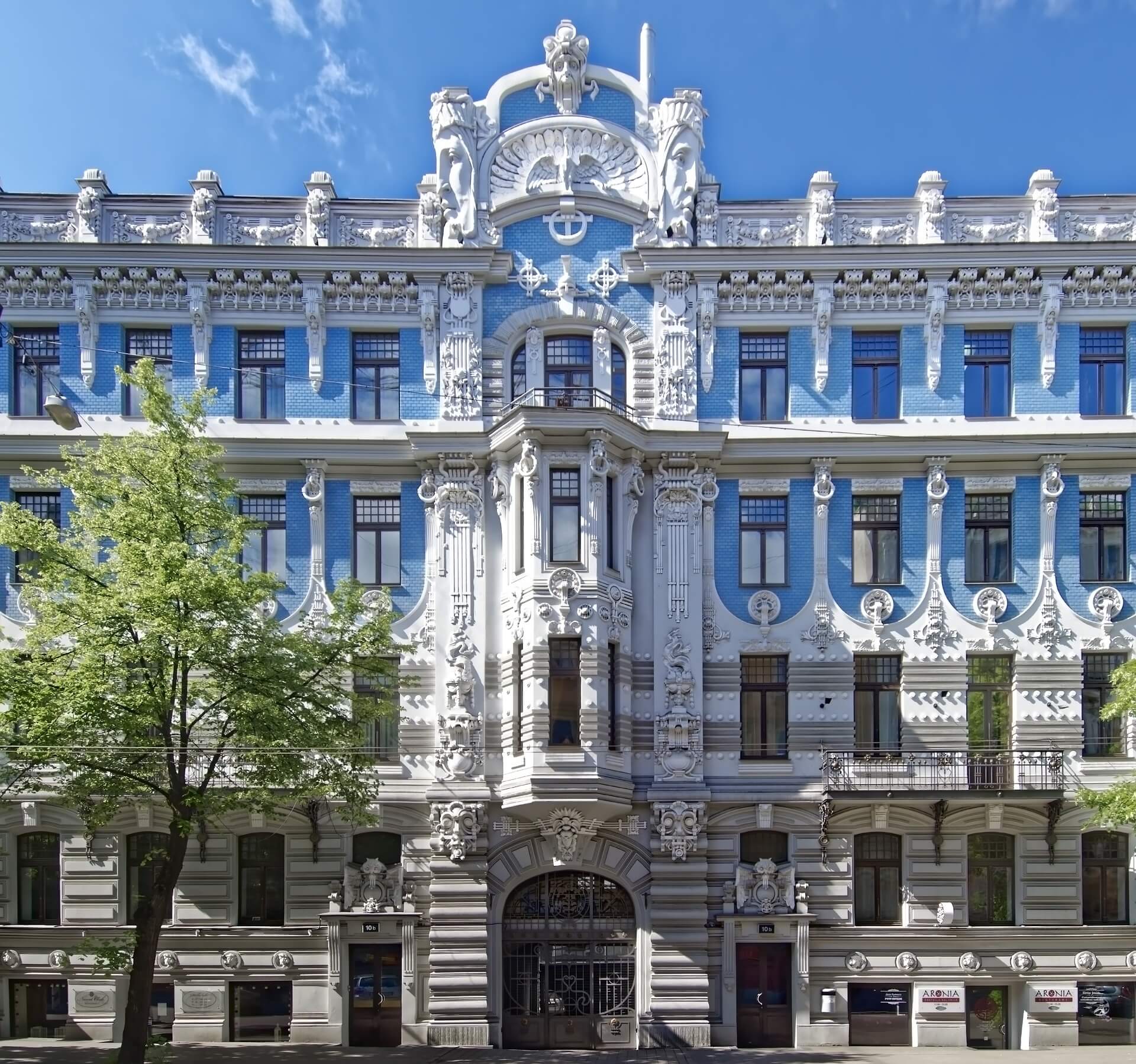 Also included in the UNESCO World Heritage list is the Riga Central Market which is one of the largest and most visited markets in Eastern Europe. There are plenty of goodies for sale here or can simply be a great place to people watch.

The Nativity of Christ Cathedral is the largest Orthodox church in Riga. While temporary serving as a planetarium and restaurant during the Soviet Era, in present times it is still regularly used to perform Orthodox services. You are allowed to enter but please be mindful of the dress code. Visitors must not wear shorts and women are asked to cover their heads. 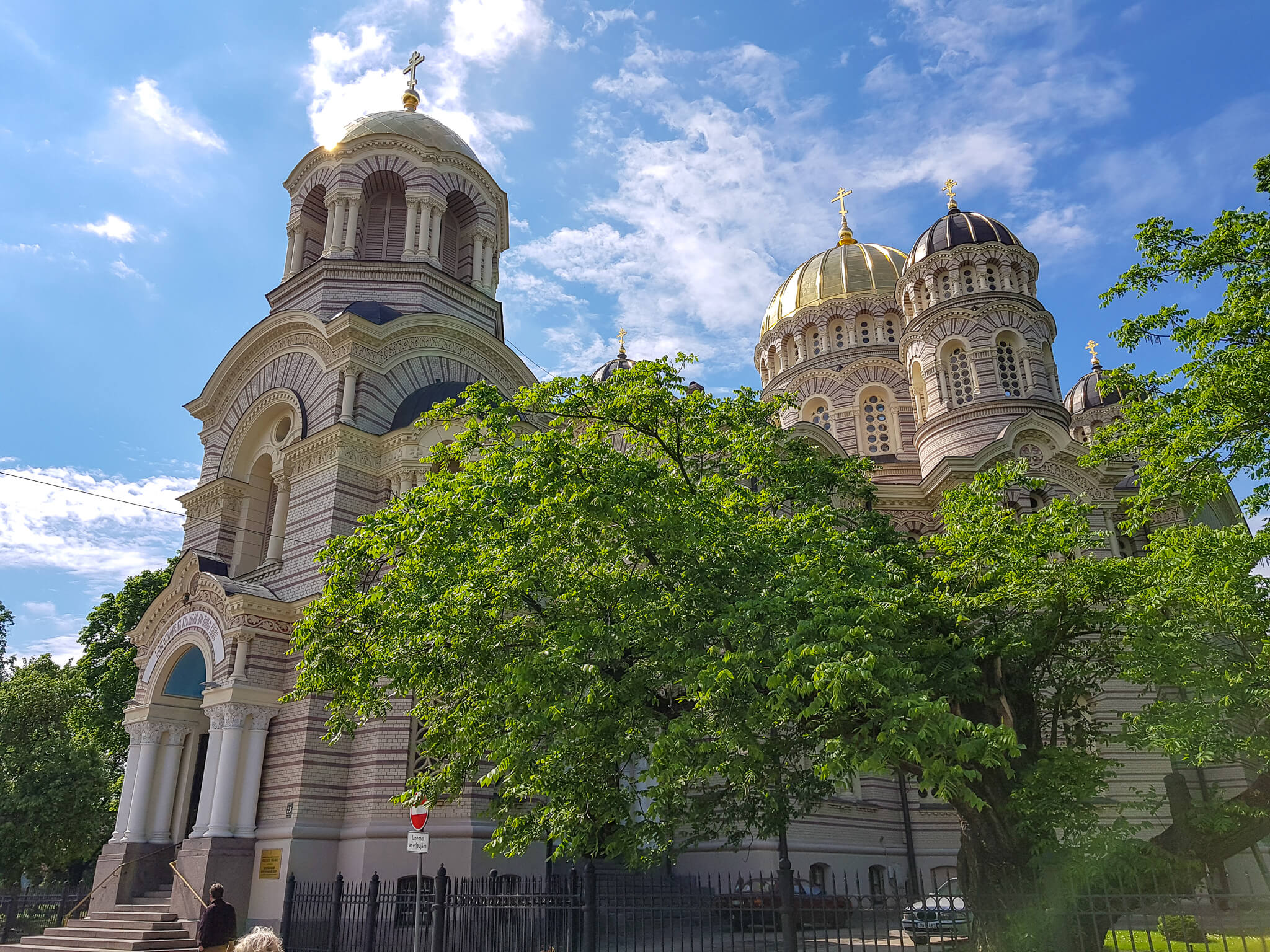 Built in 1334 as a venue for meetings and banquets, the House of Blackheads is a magnificent gothic building with a Dutch Renaissance facade. The building was bombed in the Second World War but thankfully was fully restored in 1999. 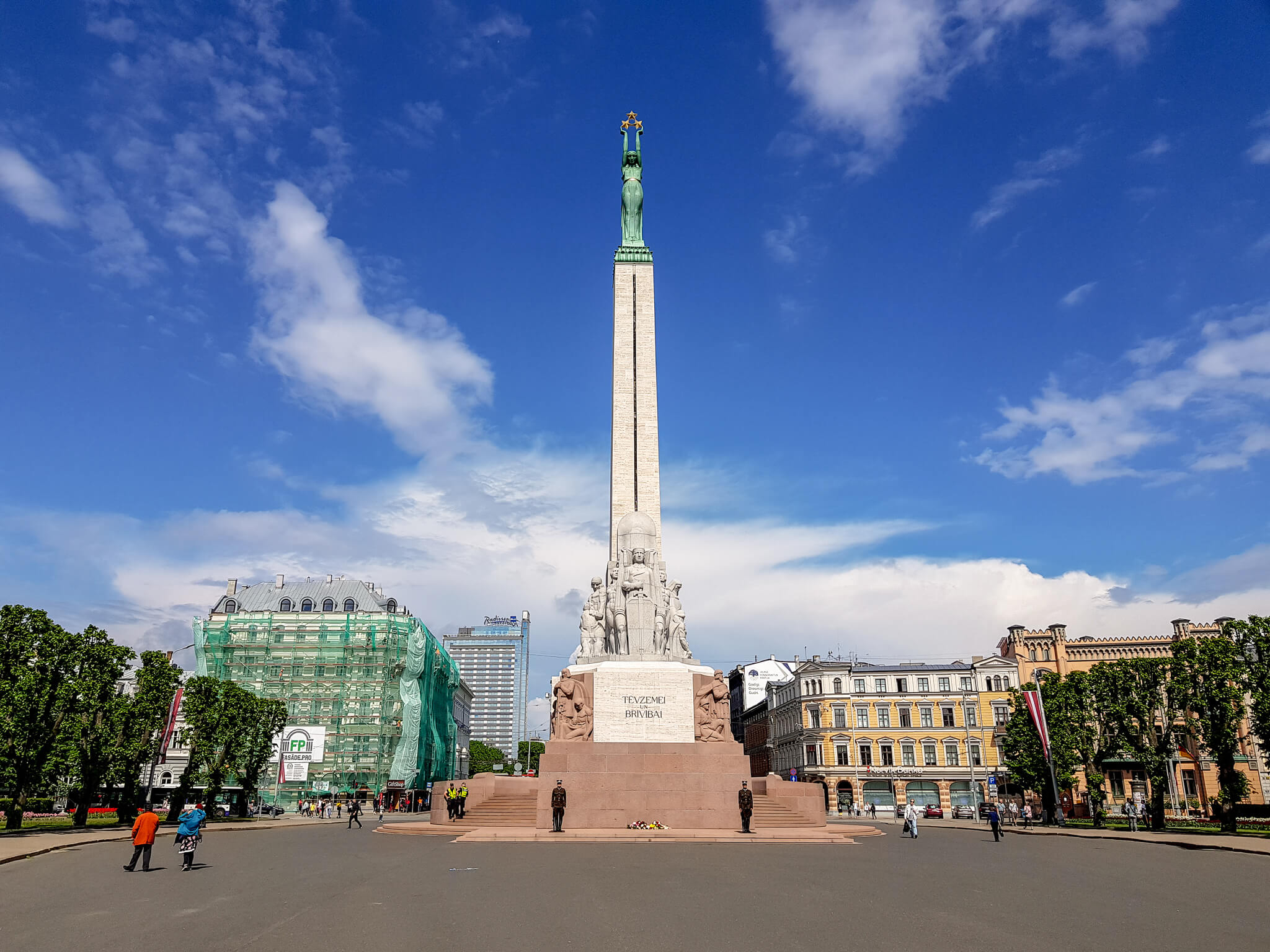 Established in 1993 to exhibit artefacts and documents from 1940-1991 when Latvia was occupied by the USSR, by Nazi Germany and then the USSR again.

The KGB Museum, known as The Corner House, is the sister attraction to the Museum of Occupation. The museum, devoted to the history of the KGB operations in Latvia, opened in a formerly owned KGB building. The museum houses exhibitions about the KGB activities in Latvia during the Soviet occupation and visitors can visit the basement prison cells. 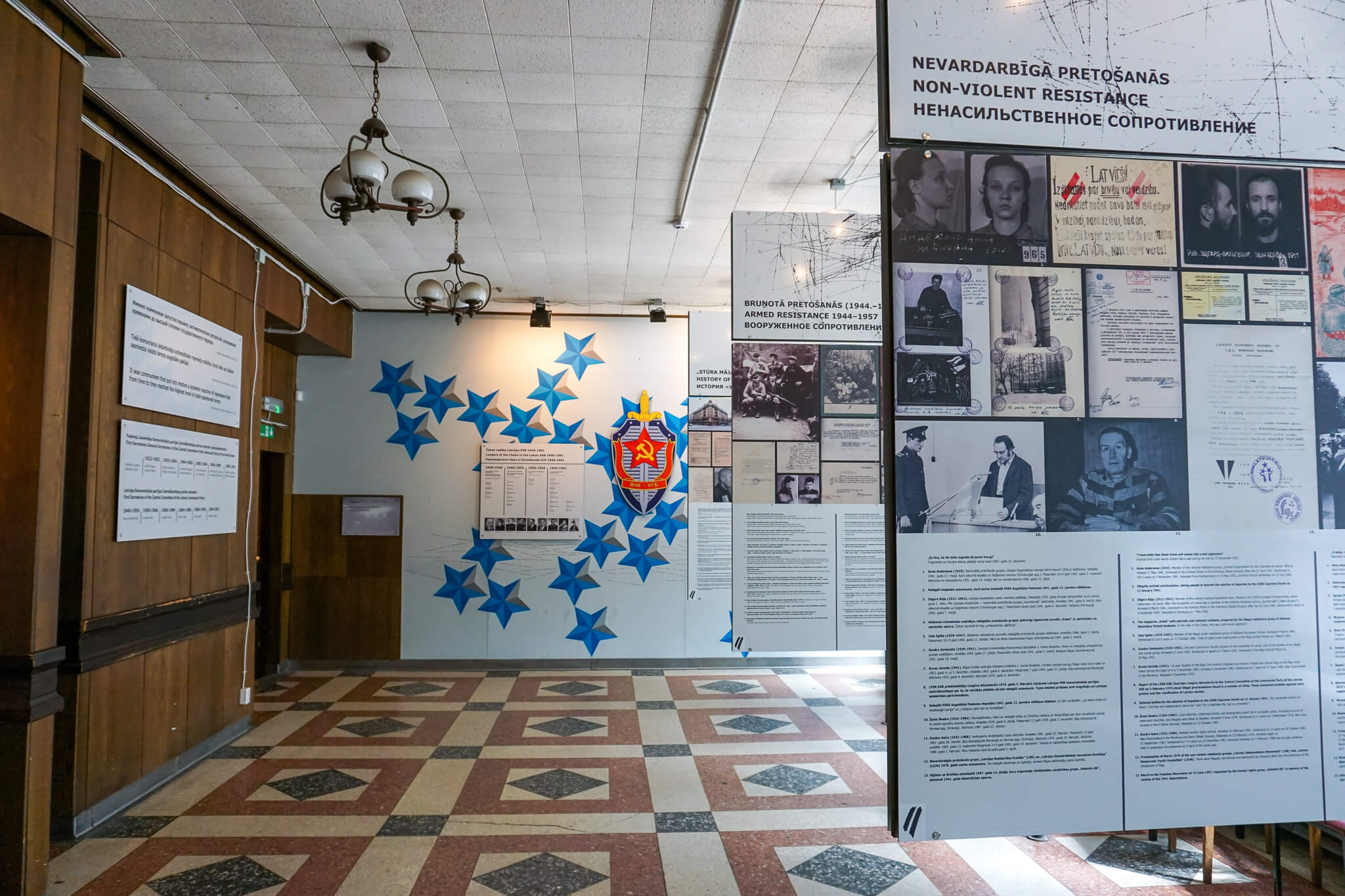 These 3 historical houses are the oldest medieval dwelling houses in Riga. What makes them special is that according to legends each of the three buildings were built by three men of the same family at different times. Because they were built at different times you can see the architectural development of Riga. The house built by the youngest brother is now the Latvian Museum of Architecture. 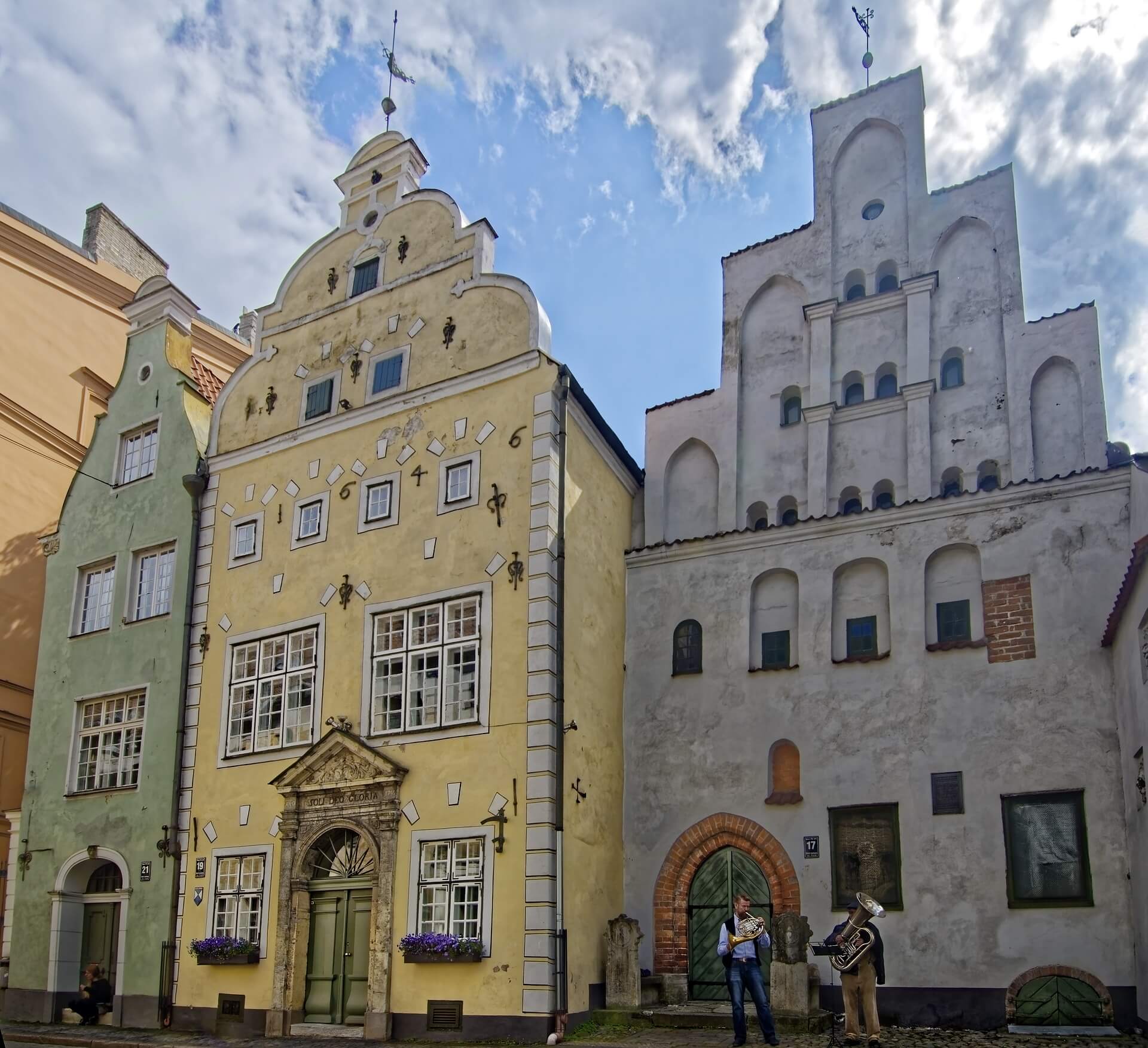 Situated in the heart of the Old Town, St Peter’s Church is the tallest church in Riga. The Gothic tower stands over 130 metres tall, making it’s viewing platform one of the best ways to get breathtaking views of the city.

12. Take A Stroll Through the Park

Looking to escape the crowds of the city? While Riga may not be as busy as London or Paris it can still be nice to get away from the crowds and take a stroll through the park. Right by the Freedom Monument is a beautiful park you can go for a walk, a jog, or even a boat ride. 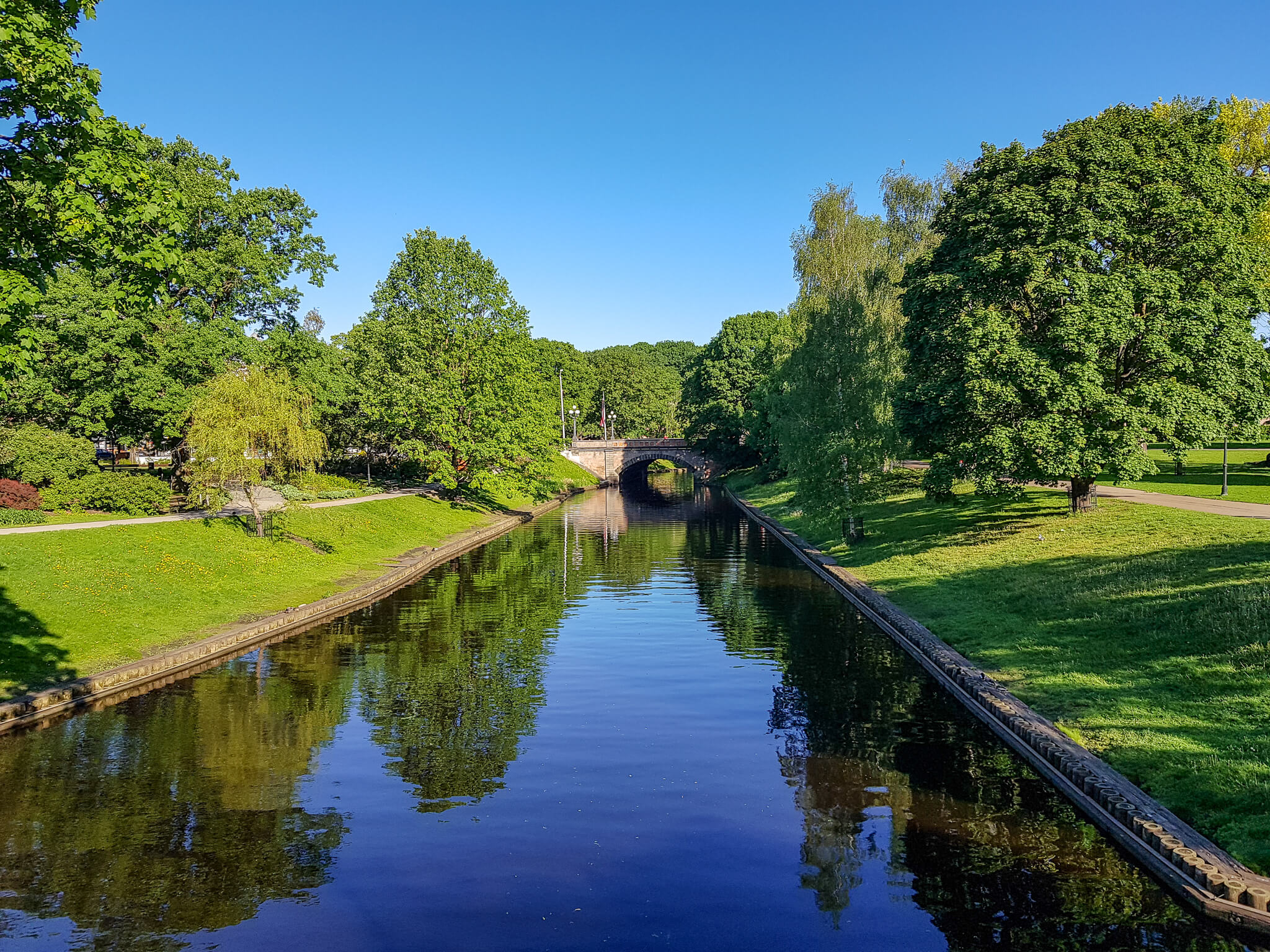 One of my favourite places to get a cocktail in Riga is at the Sky Bar on top of the Radisson Blu hotel. While it might not be the cheapest place to get a drink in the city, you can’t beat the views from up on the 26th floor. 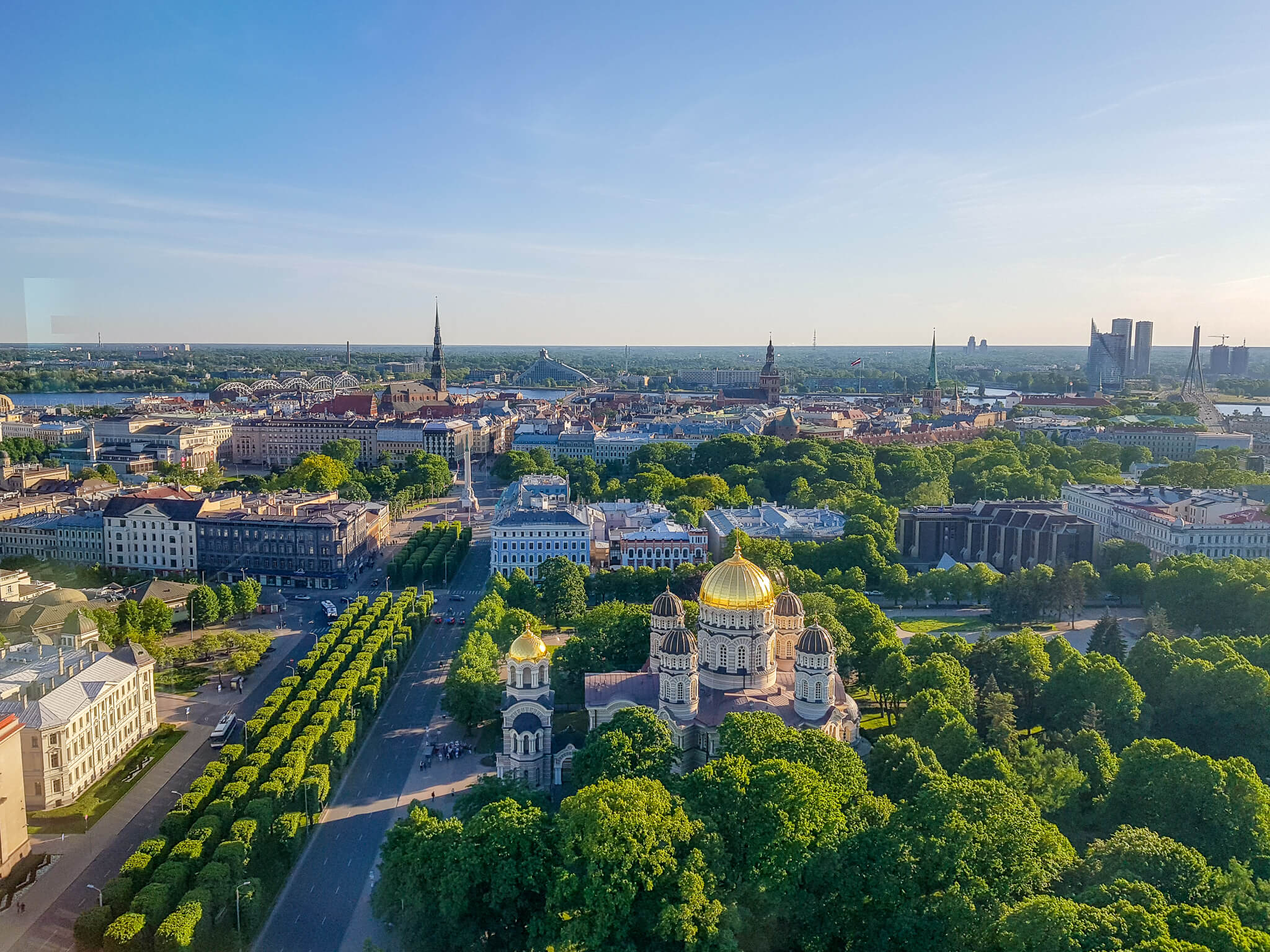 Riga Cathedral, also referred to as the Dome Cathedral, is one of the oldest sacred buildings of the medieval period in Latvia. Nowadays Riga Cathedral is the seat of the Archbishop of the Latvian Lutheran Church and one of the main venues of music events in Riga. 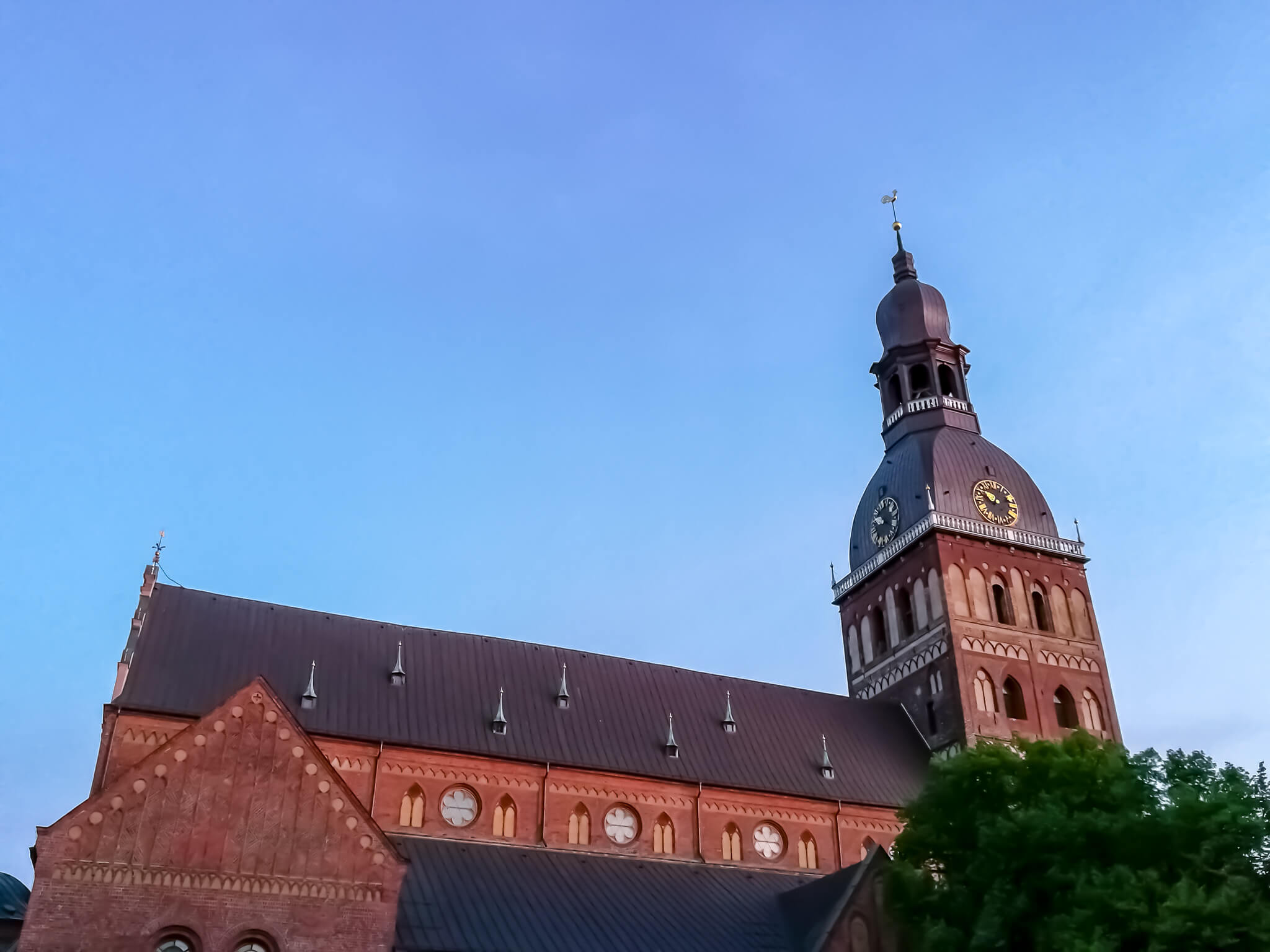 If you’re looking for some relaxation Riga has plenty of spas on offer. Compared to a lot of other spas in European cities, spas in Riga are quite cheap. The perfect way to end a busy few days of sightseeing is to unwind in a spa and get a massage.

Read Also: Relaxing at the Spa in Riga 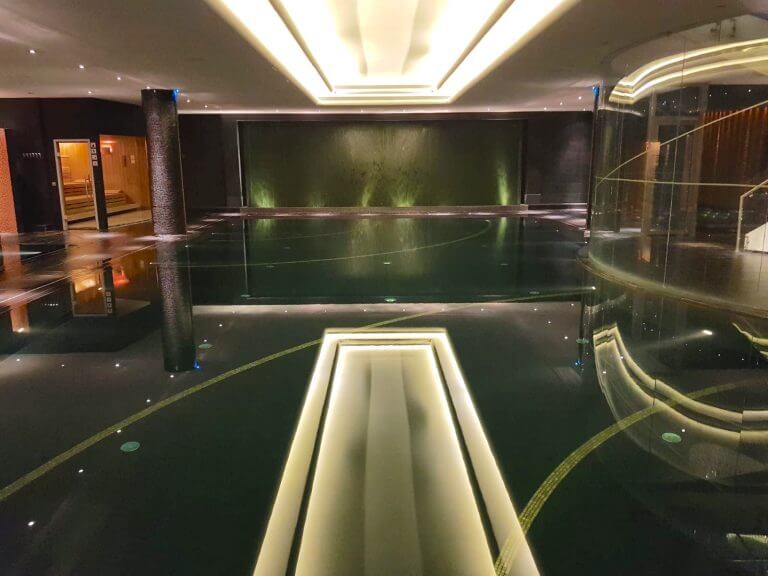 Designed in1909 by Friedrich Schefel, a pioneer of the Riga Art Nouveau architecture, the Cat House was built in the style of a Medieval castle and completed in colours of the Art Nouveau palette. The building got the name “Cat House” due to the story of the rich Latvian trader who once owned the building. In a bitter resentment of being denied admittance to the Great Guild, situated across the road from his house, he repositioned the cats on the roof so that their rear ends faced the Great Guild Building. 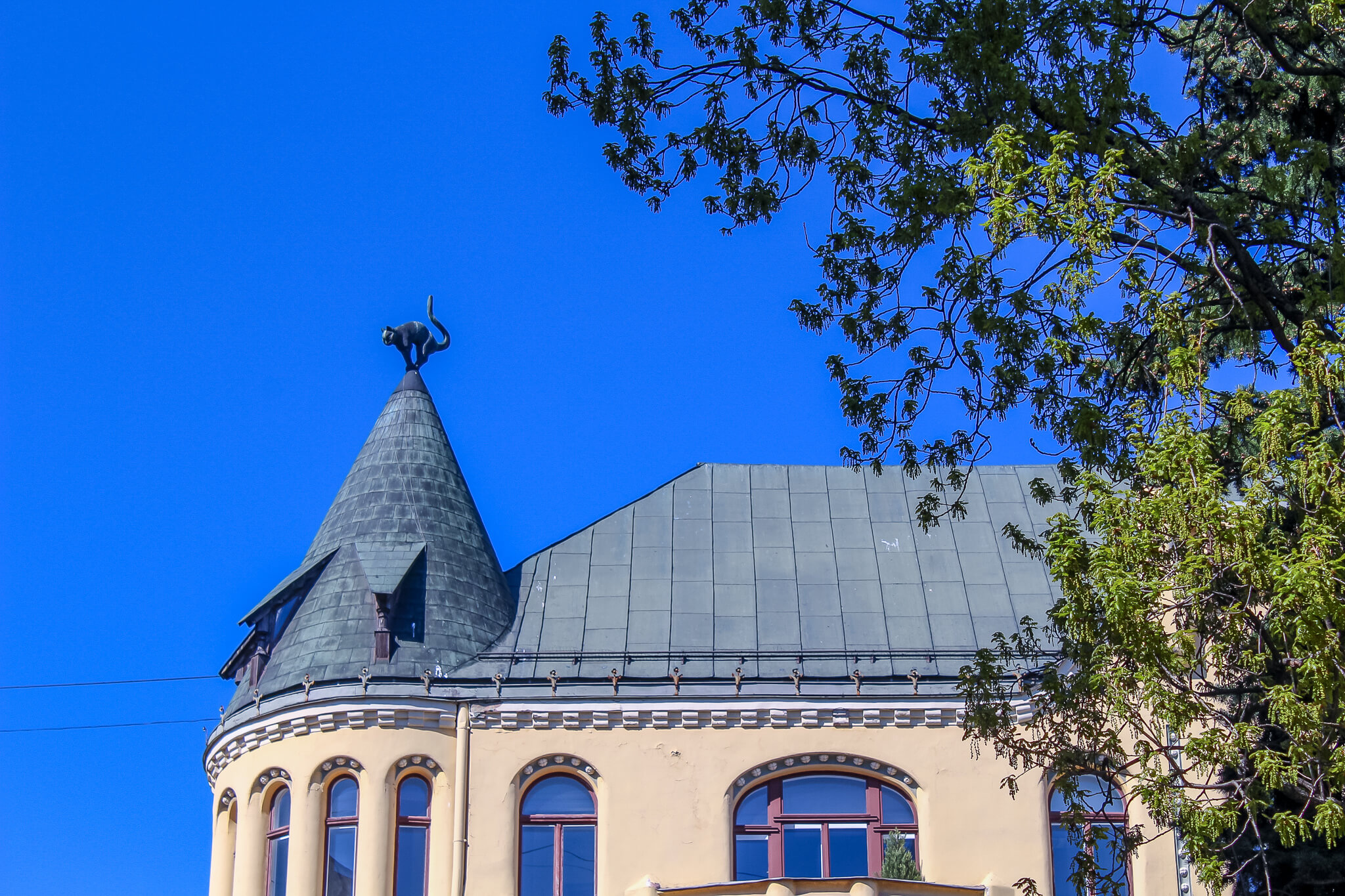 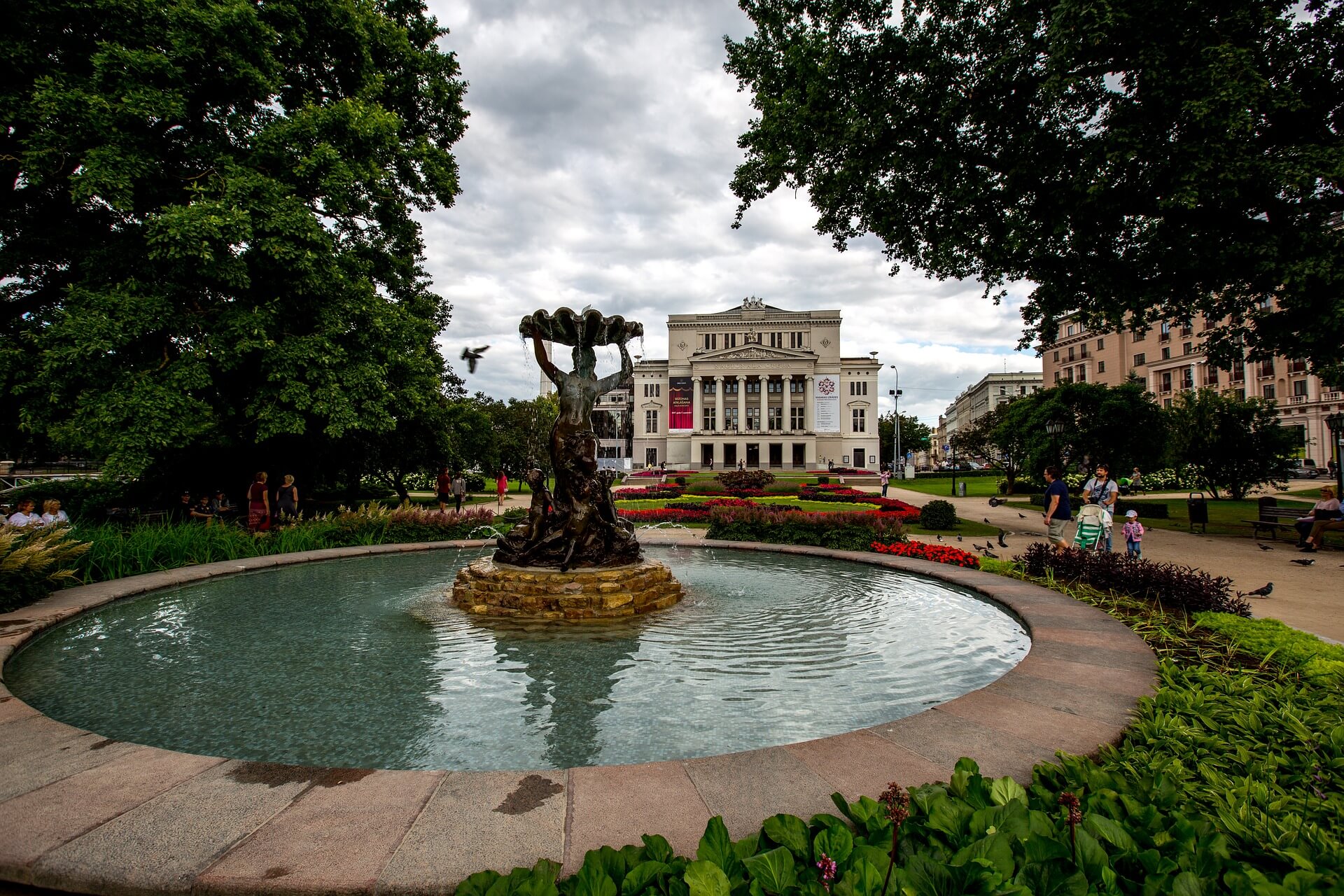 Situated not far outside of the Old Town next to the river Daugava, the National Library of Latvia is one not to miss when visiting Riga. The impressive building which opened in 2014 was designed by world famous Latvian-American architect Gunars Birkerts. Tours are available so visitors can explore this incredible 12 level building which offers beautiful views of Riga’s Old Town. 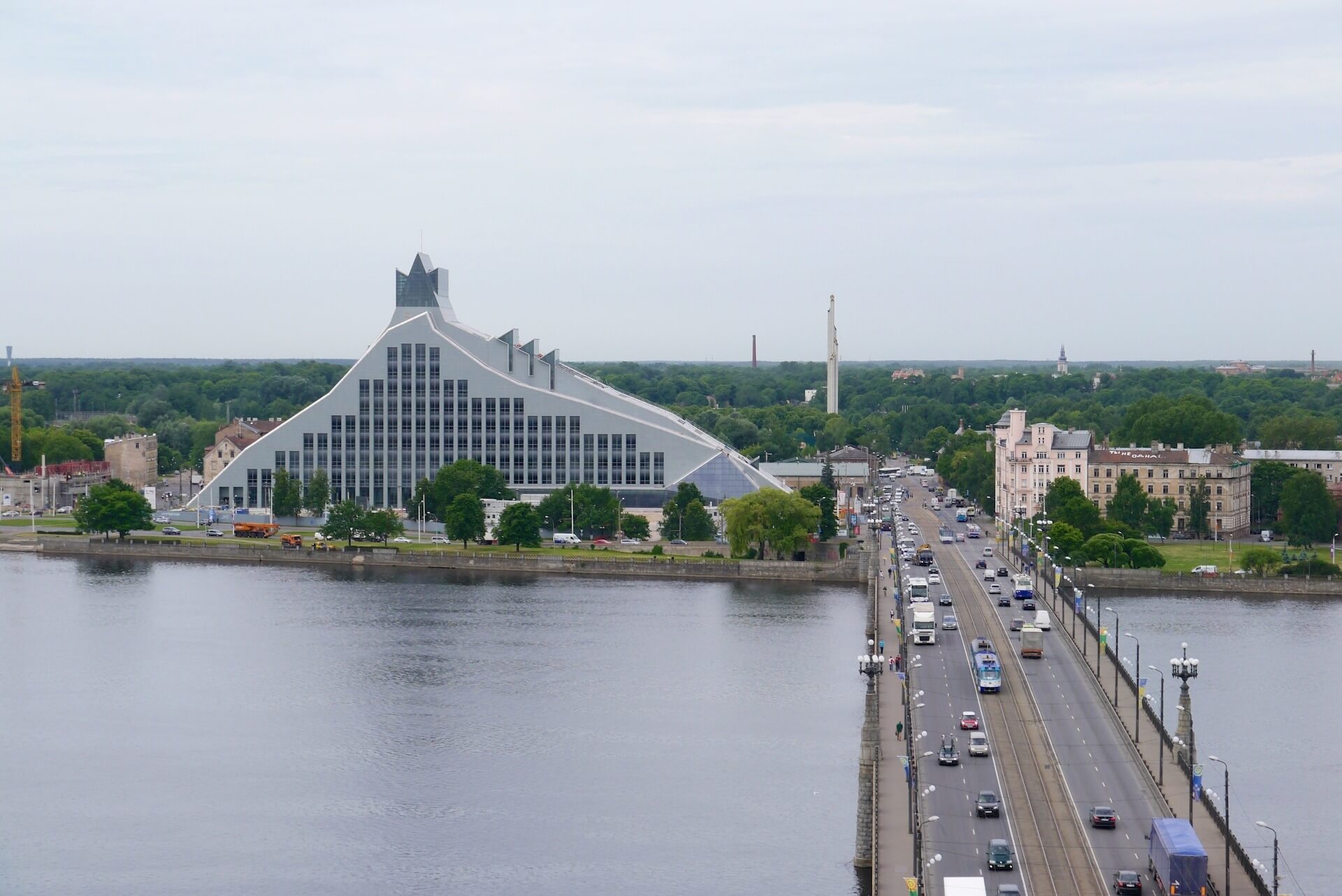 Riga Castle has stood along the bank of the river Daugava for over 700 years. The castle has survived through severe destruction, wars and numerous rulers. The last major reconstruction took place in 1915 and today houses the residence of the President of Latvia. 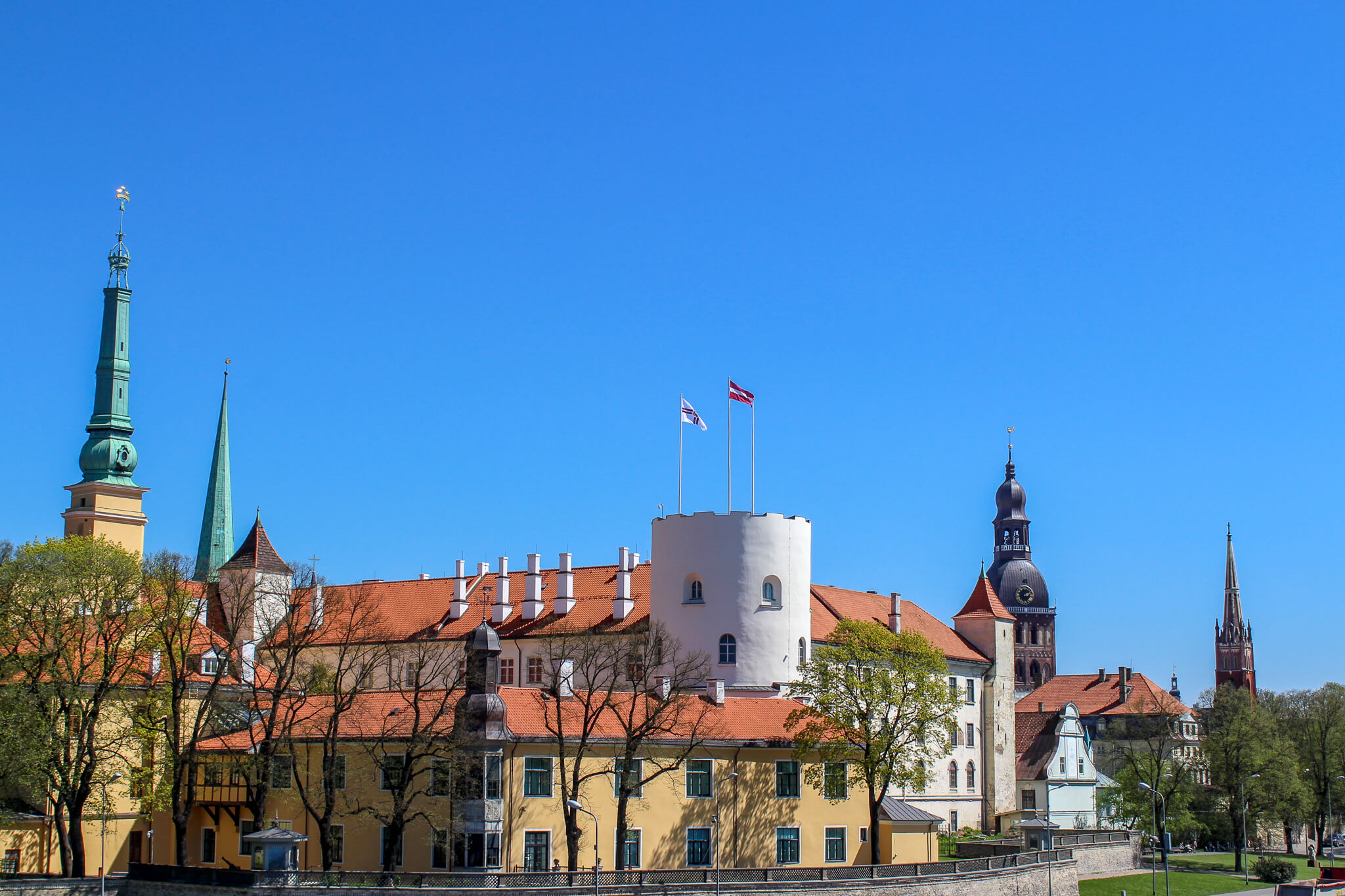 Riga Black Balsam is an award winning traditional Latvian liqueur made from 24 natural ingredients. You’ll find Riga Black Balsam can be enjoyed in cocktails, added to coffee or simply as a shot on its own. It’s something that should be tried during your visit. You’ll even see signs all over the city claiming “If you have not tasted it, you have not been in Riga”. 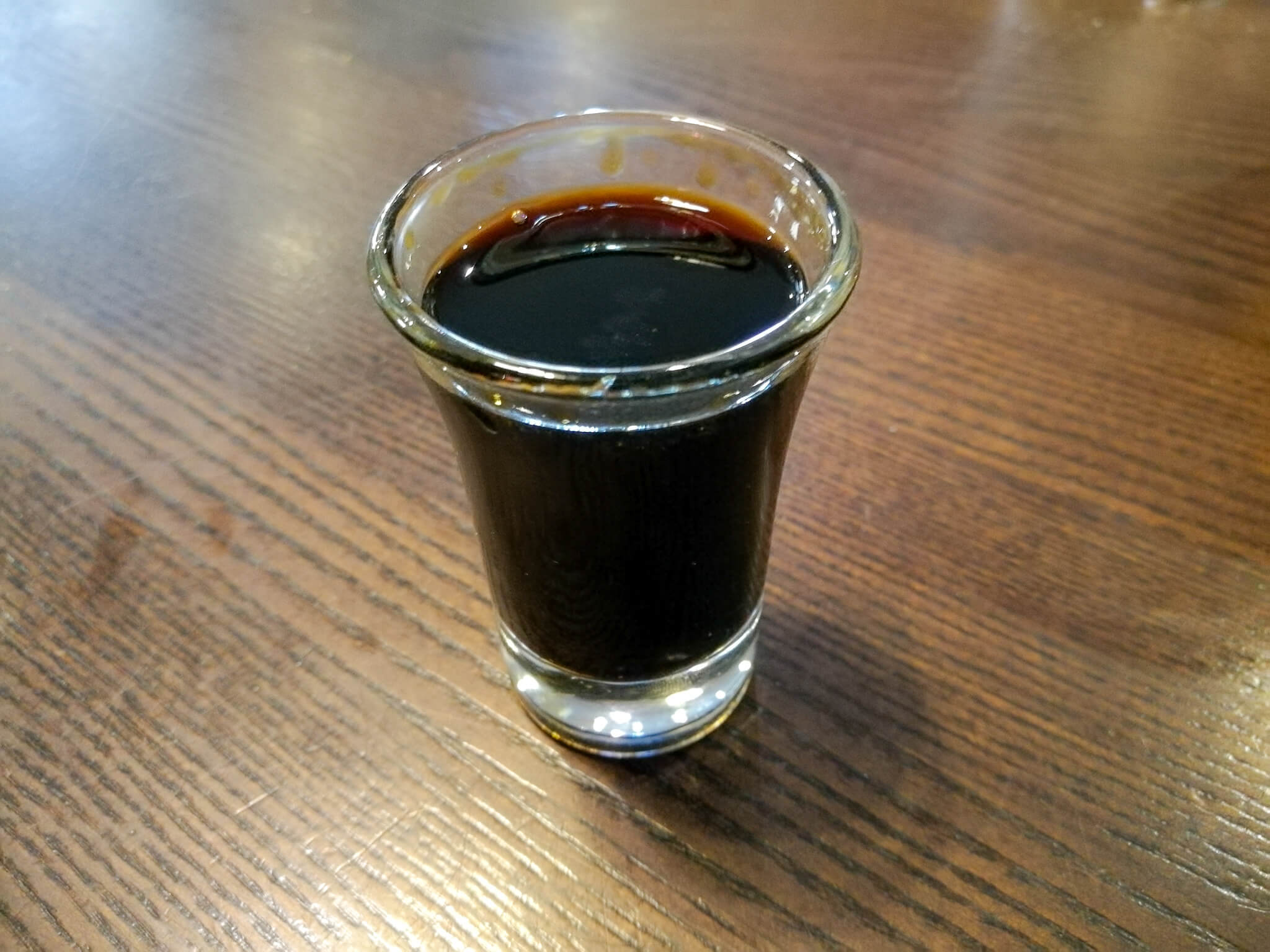 Escape rooms have boomed in popularity in recent years with many opening up all over the world and Riga is no exception. With different themed rooms available, visitors have 60 minutes to solve puzzles and mysteries to escape the room before the time runs out.

Need more help to plan your trip to Riga and want to explore other areas of Latvia? I personally love the DK Eyewitness Travel Guides and buy one for every country I plan to visit. Click on the image below to get one 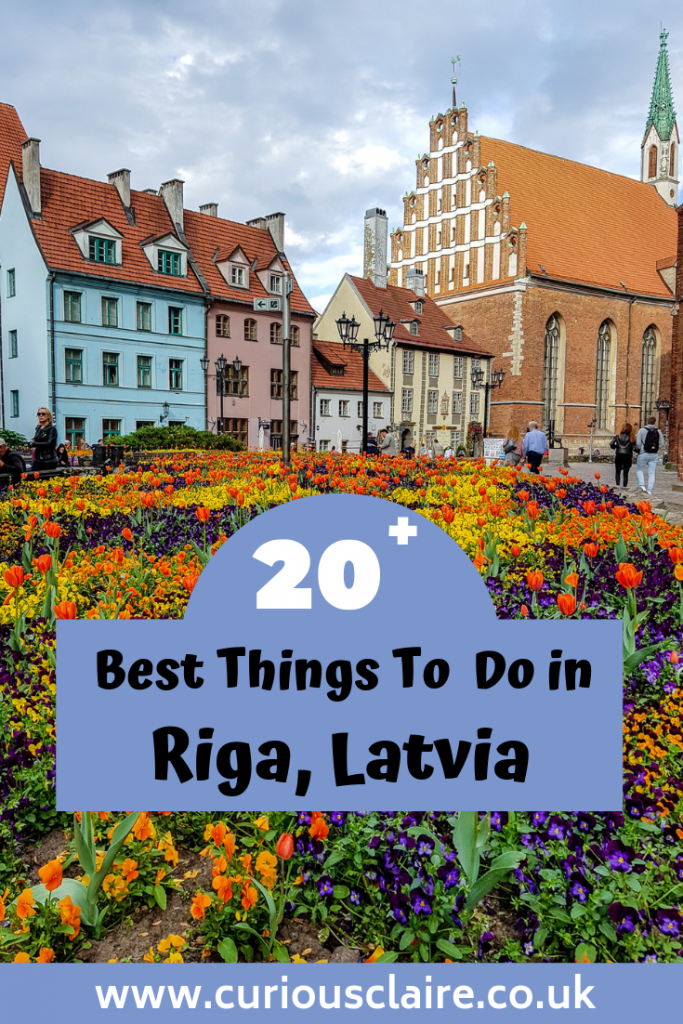 UNESCO World Heritage Sites in Poland
The Ultimate Guide to Cat Cafes in the UK
20 Things To Do In London When It Rains
A Visit to Burgermeister: Would You Eat From an Old Converted Toilet?