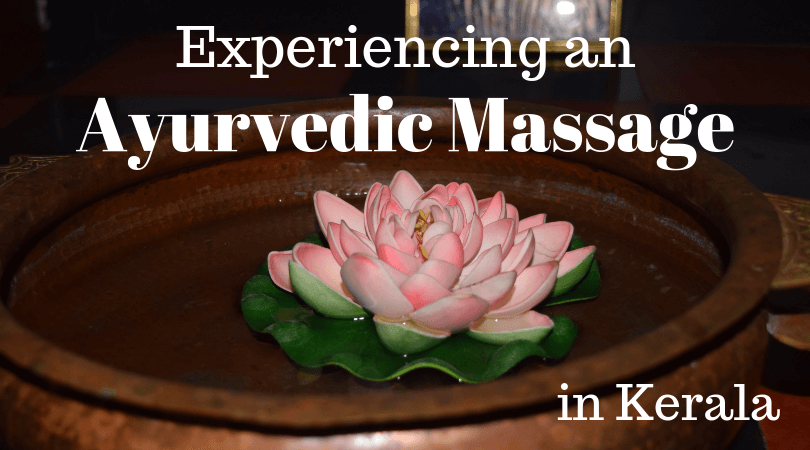 While staying at the fabulous Vythiri Village in Wayward, Kerala I had the absolute delight of experiencing my first Ayurvedic massage, the Abhyangam massage.

Ayurveda is an ancient Indian practice of using holistic and natural medicines to improve the quality of life. The massage I had was one that is traditional in Kerala. How could I come to Kerala and not get one?!

I had been told when I booked the appointment to have breakfast an hour before my massage so I did that and then enjoyed a relaxing morning walk around the resort which was so peaceful.

I arrived before the spa had opened (I had booked the first slot) but the staff are so accommodating here that they got started straight away. Very kind of them!

We went into the treatment room and I was given the Kerala dress to put on and taken into the adjoining bathroom to change in privacy. A nice touch as I know a few people who have had massages in India who had to change in front of their masseuse. 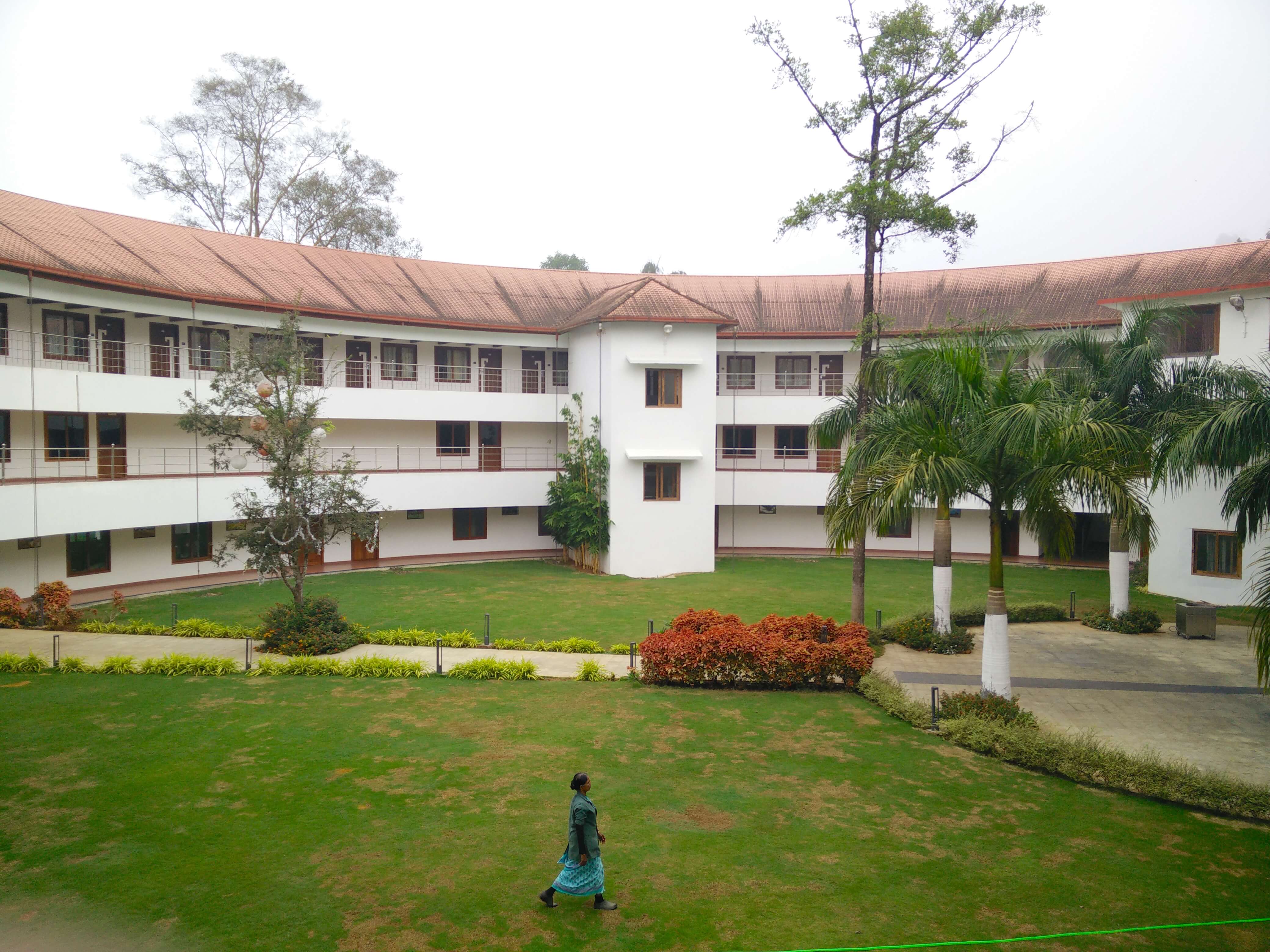 The ‘dress’ is actually a string with a long strip of material attached in the middle. It looked more like a flag than a dress! I must admit I wasn’t sure how I was supposed to wear it so I sheepishly snuck my head out of the bathroom and asked. She very politely explained that I tie it around my waist and wrap the material in-between my legs to cover myself up.

Once ‘dressed’ I was about to get on the table but I was instructed to sit on a stool. I had no idea why! When I sat down she took out my hair band and started pouring some oil onto my hair. It felt really weird but then she gave my head a massage which made me feel better. 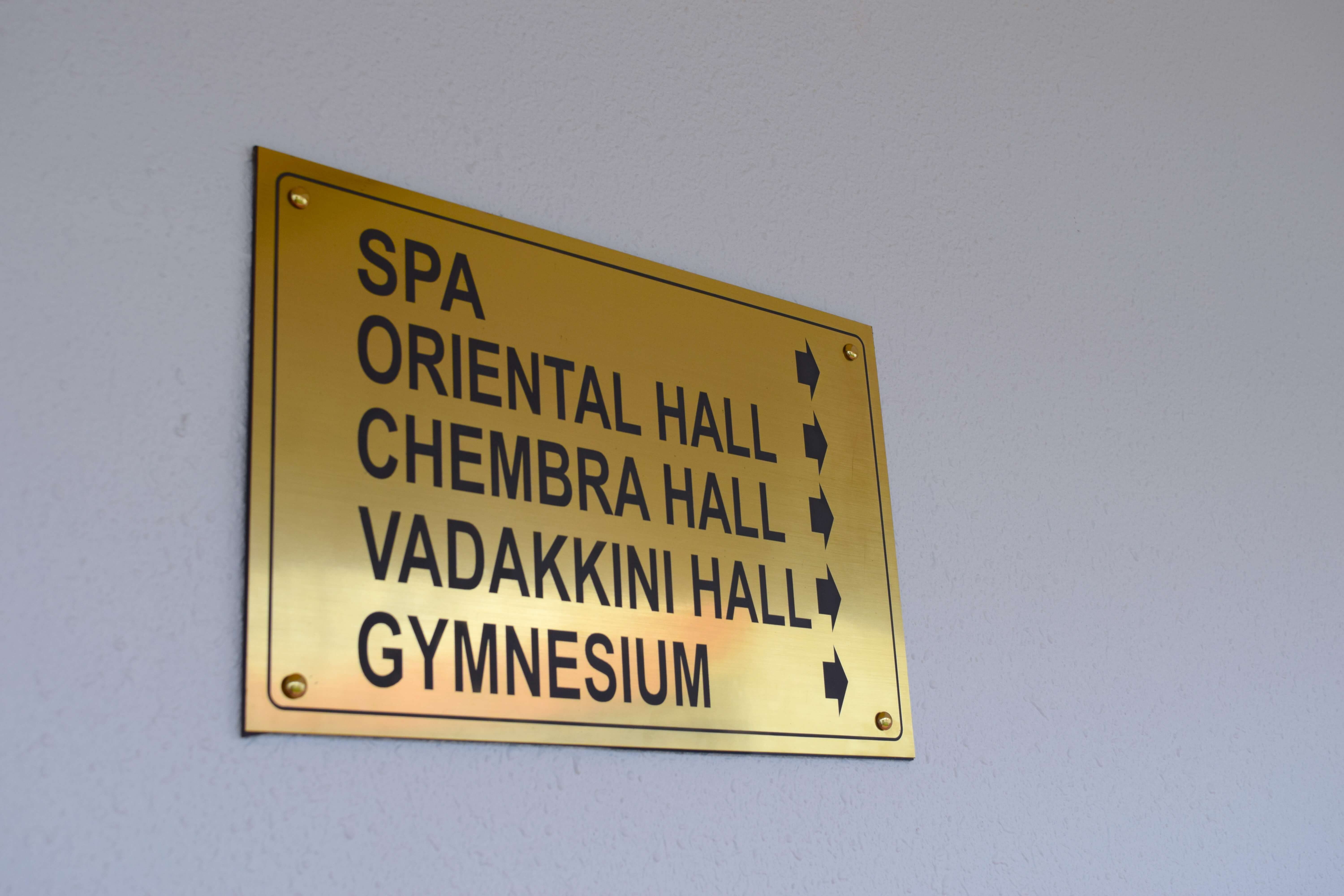 Once this was over I got on the table and lied down on my back not knowing what to expect. She began by pouring oil down the left side of my body. I’m guessing by the way she was tugging at my flag dress I had put it on too high!

The massage started with my belly and it wasn’t as gentle as the back massages you expect to get it England. Being an active girl I usually go for a sports massage so I’m used to massages that get right down into your muscles. They always make you feel more relaxed afterwards. But I could see why I had to have breakfast an hour before! 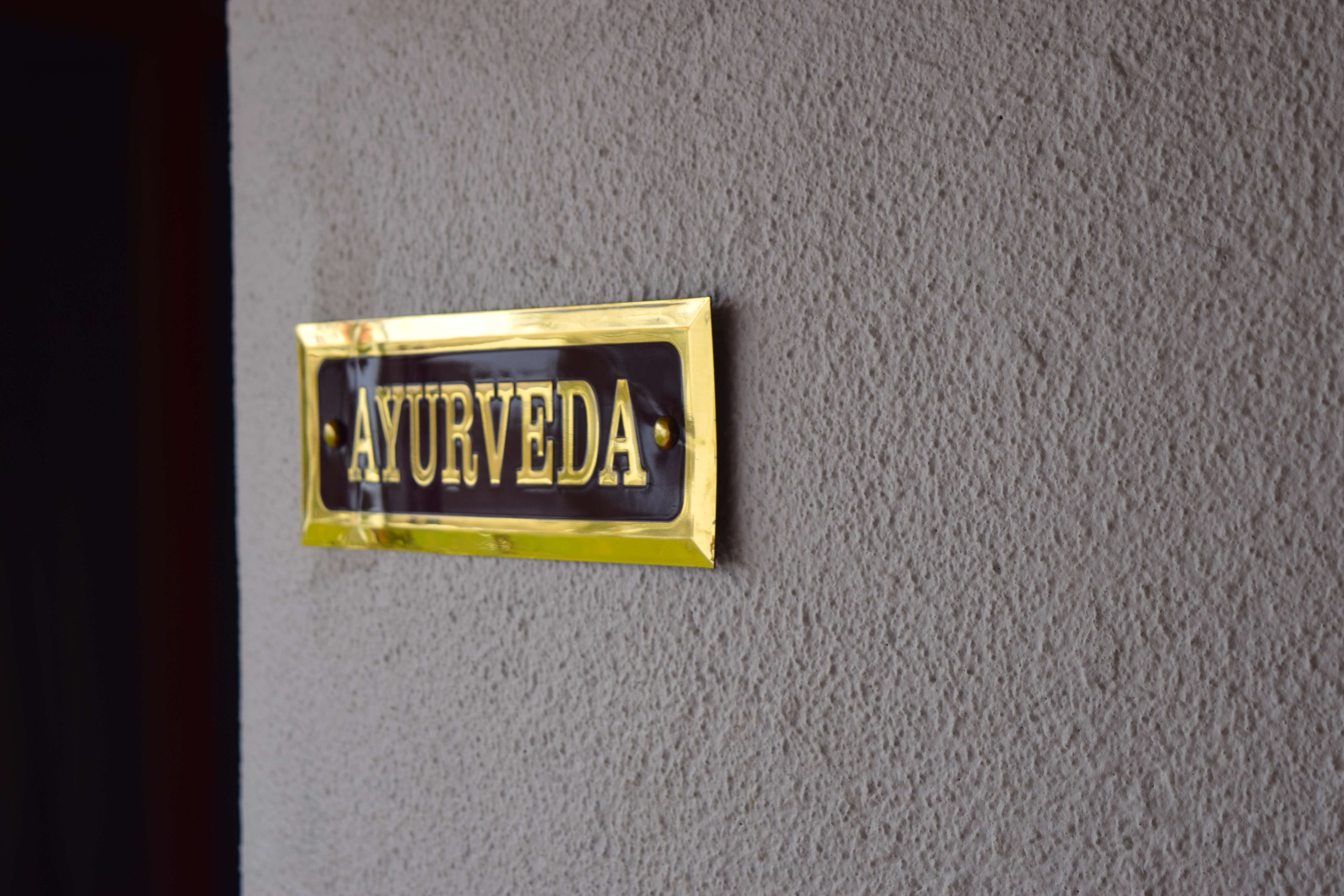 Next she worked from the belly, up my chest and down my arms to my hands. Yes girls, your chest will get a massage too so if you’re really uncomfortable with this you should probably opt for a different massage. Please don’t think it’s done in an unprofessional way though. As she kept saying to me “we are friends”. 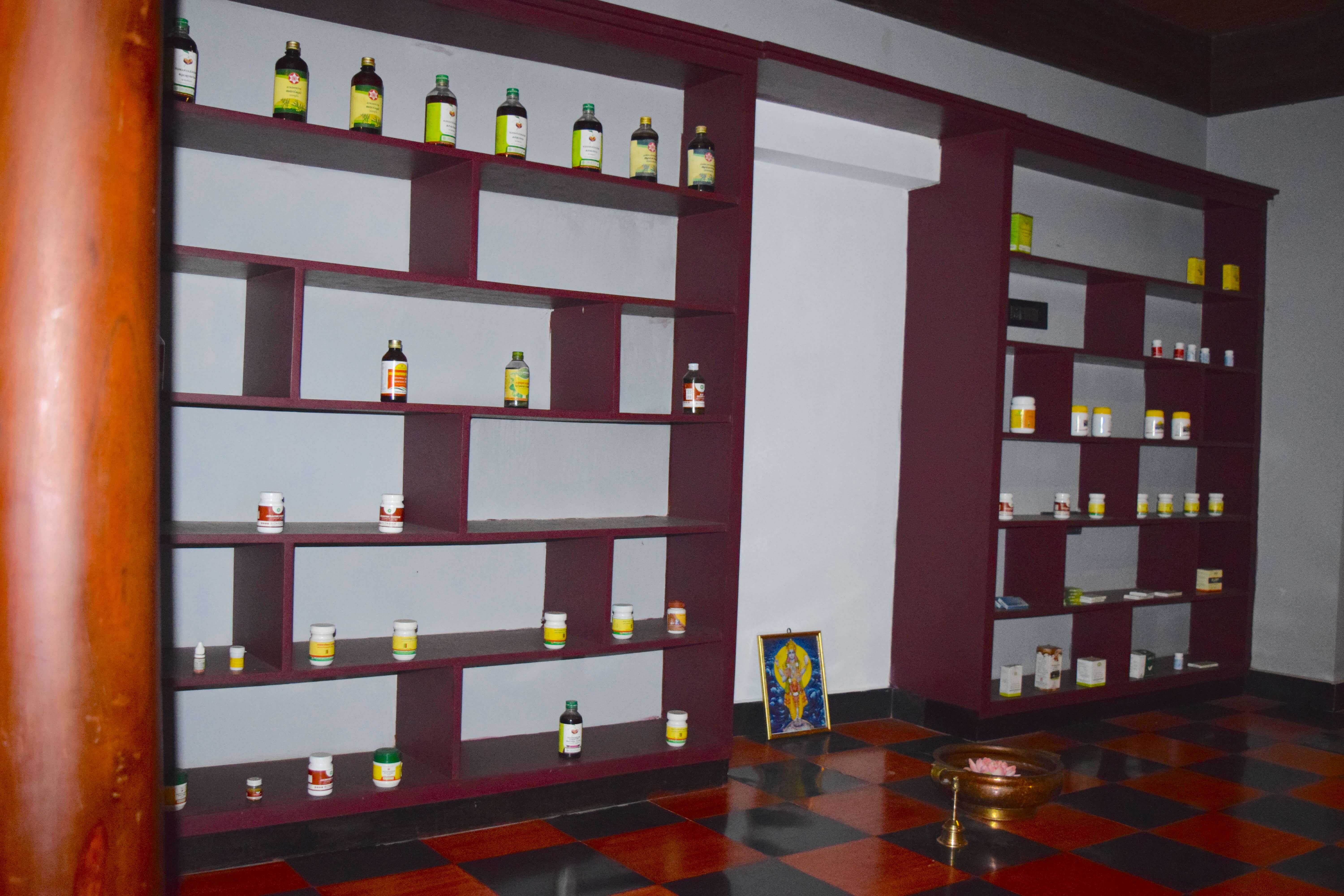 This was then repeated with my right side and with all the oil that had been used, both myself and the table were very slippery. Now came the difficult challenge of trying to turn over. I think she was concerned about how quickly I was trying to turn over because she kept telling me to go slowly.

The same movements were then repeated on my back but with my front side having already been oiled my body was sliding around with every movement. It’s a good thing I like getting messy as I just found this experience fun. 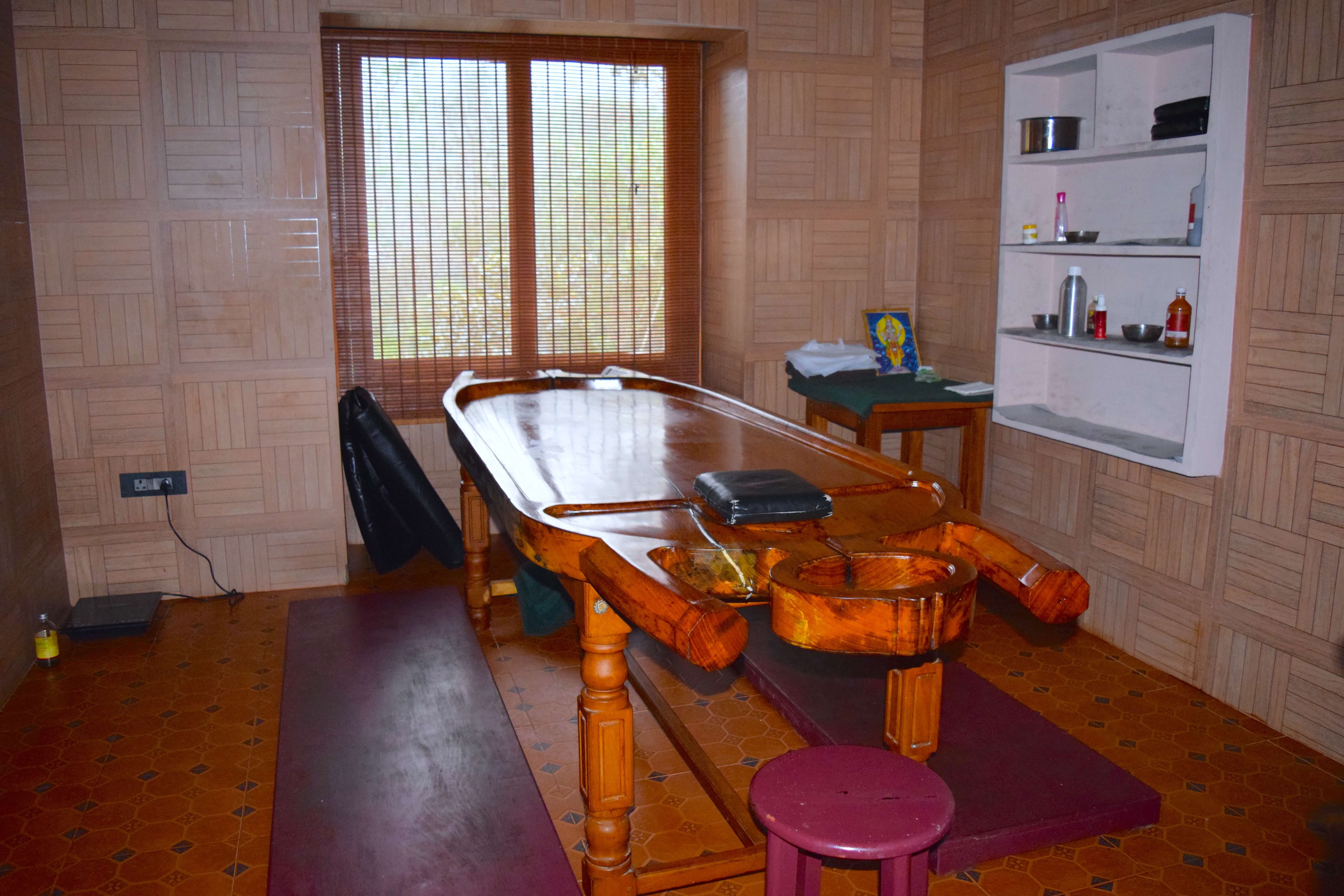 While I was sliding around though I suddenly had that horrible thought that I was covered in oil and I only had the clothes I was supposed to be wearing on my bus out of here with me. Uh oh! I couldn’t exactly walk back to my room in my flag dress! Oh well, that was a problem for later, for now I just wanted to enjoy my massage. I was far too relaxed at this point to worry about anything.

Sadly my relaxing massage had to come to end but that brought the problem of getting down off the oily table while covered in oil! I just wanted to jump down so once again I found myself getting told to go slowly. I think I was starting to worry her! 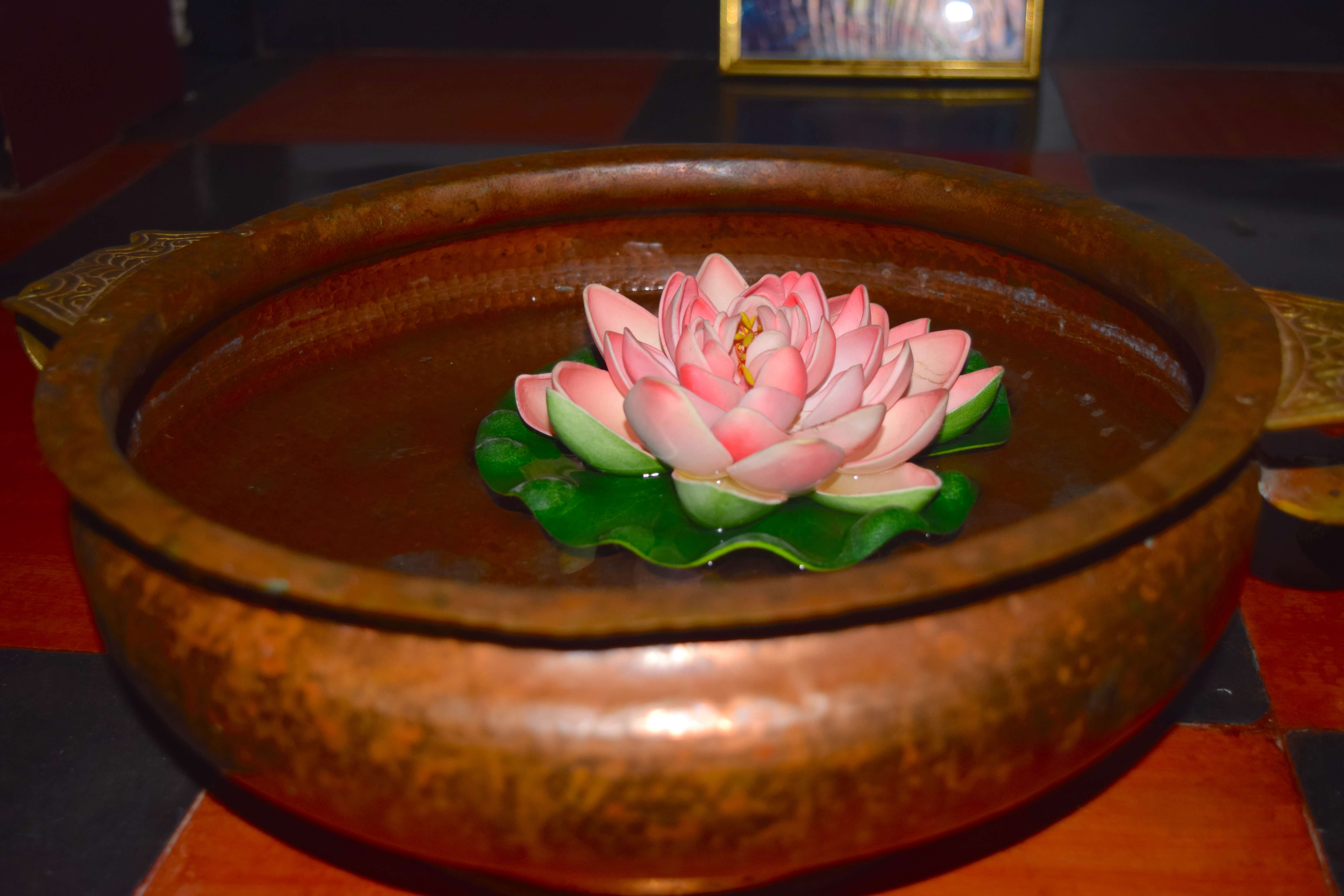 Next it was time for the steam box. I had seen these kind of steam boxes in movies but had never seen one for real and I wouldn’t have thought they were used anymore so it was cool to be able to go in one. I was also hoping the steam would make me sweat off the oil so I could put my clothes on afterwards.

While I was in my little steam box hoping the sweat would wash away the oil my friend was cleaning up the oil bowls and then I saw her turn the shower on. Yes I was getting the oil off after all!  Then I wondered if she would be washing me. Would that be the normal thing? I really hoped not! 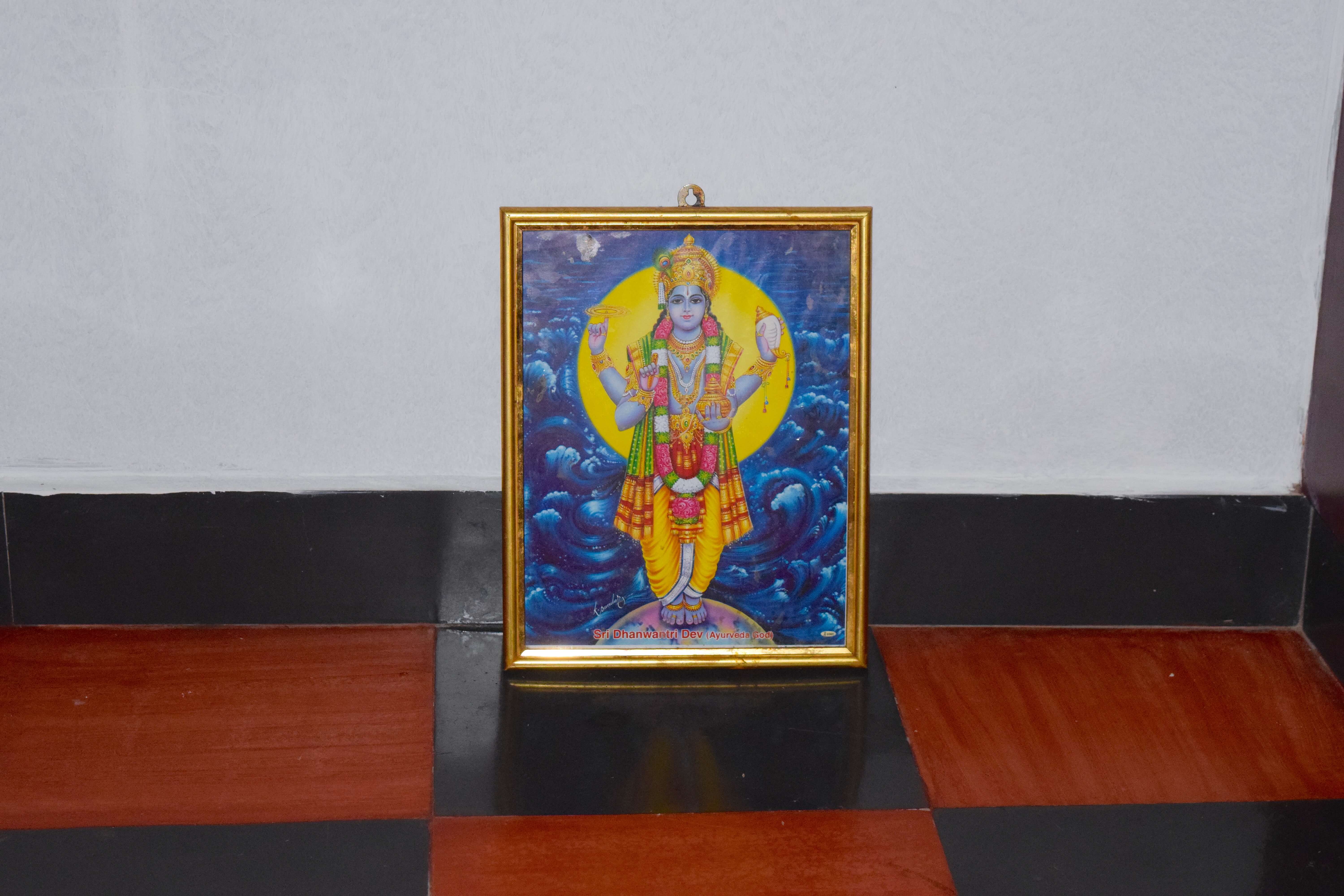 Thankfully after 10 minutes of steaming she let me out, pointed to some soap and shampoo and left me in peace to shower. Thank God! Knowing I was checking out in about half an hour I tried to remove the oil as quickly as I could.

After I had got myself sorted I was taken through to the spa doctor so she could explain the benefits of my massage. It was really interesting and she even gave me a pamphlet with more information about the history of Ayurveda.

What are the benefits of my Ayurvedic massage?

The movements of the massage are to encourage better blood circulation as well as reducing muscle stiffness. Because of the pressure of the massage they get deep into your muscles which is why you feel so relaxed afterwards.

The oil used is a special herbal oil which has a base of sesame oil that has been infused with about 20 different herbs. I loved the smell of this oil! 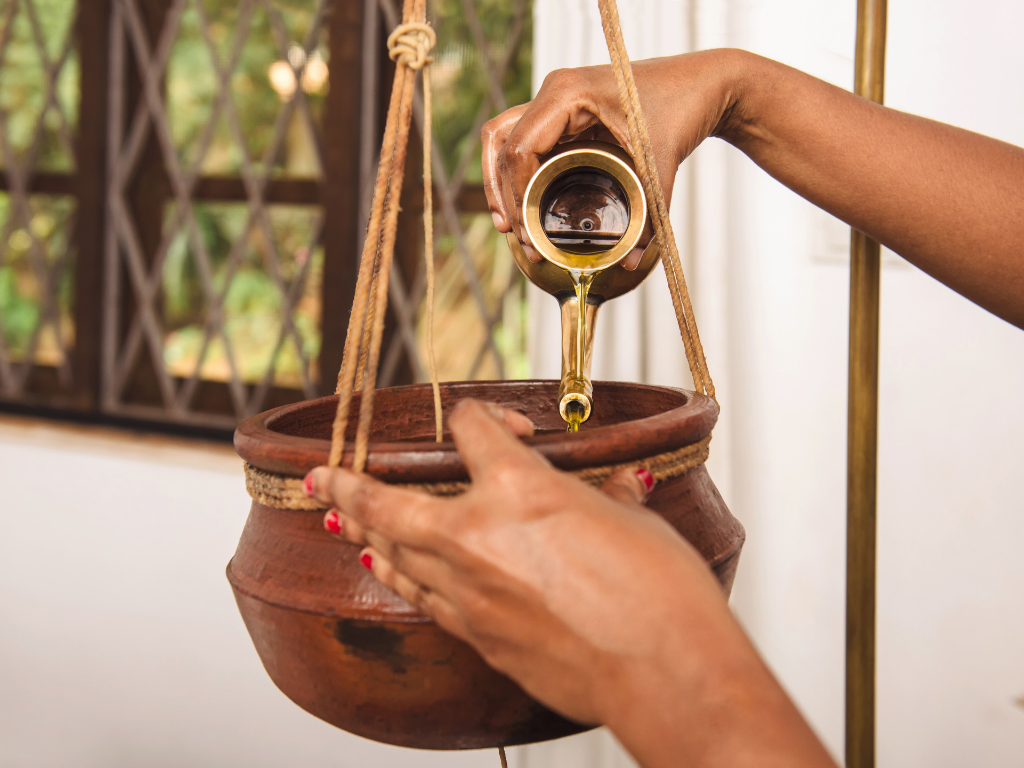 With regular use this massage can help the signs of ageing on the body. If only I lived closer to Kerala! I think i may have to get one of these massages every time i’m in India.

While I was having all this explained, I had been given a refreshing red sandalwood drink to enjoy. The powder is apparently available in shops so I may have to try and find some. All you have to do is add one teaspoon to boiling water. This I can quite easily do from home!

Please note that while I was working with Kerala Tourism, the reviews and experiences written about in this post are 100% genuine. I value you guys too much to lie to you. This blog would be nothing without you and your continued support! 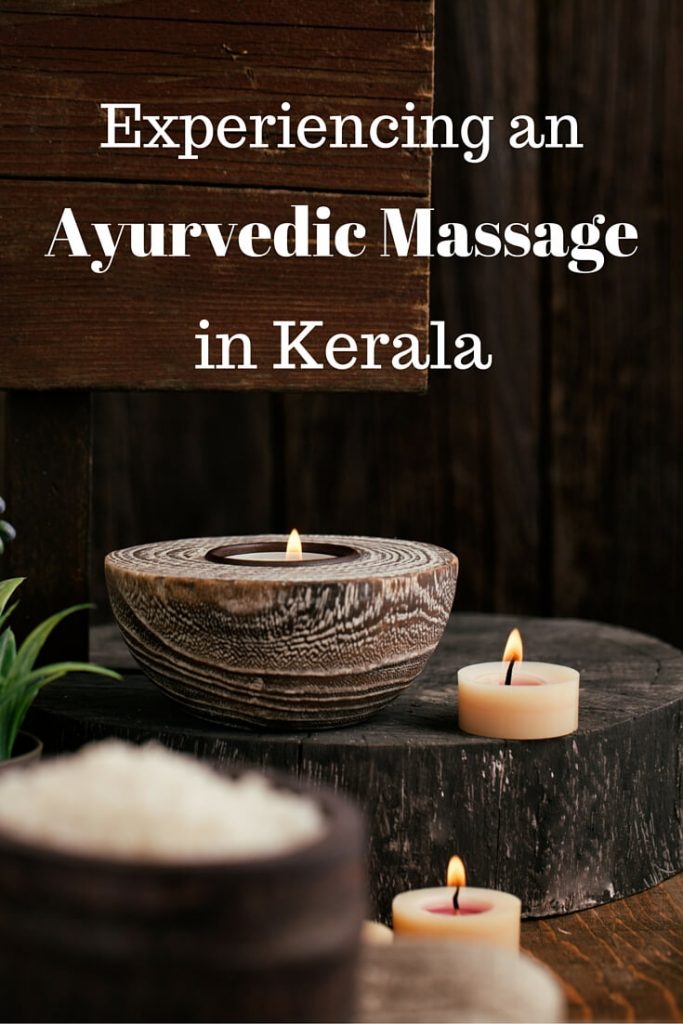 That Time I Got A Thai Massage in Bangkok
Review: The Beautiful Congham Hall Spa Hotel
Spa Day & Peter Rabbit Afternoon Tea at Le Meridien Piccadilly
30 Pictures That Will Inspire a Visit to Kerala