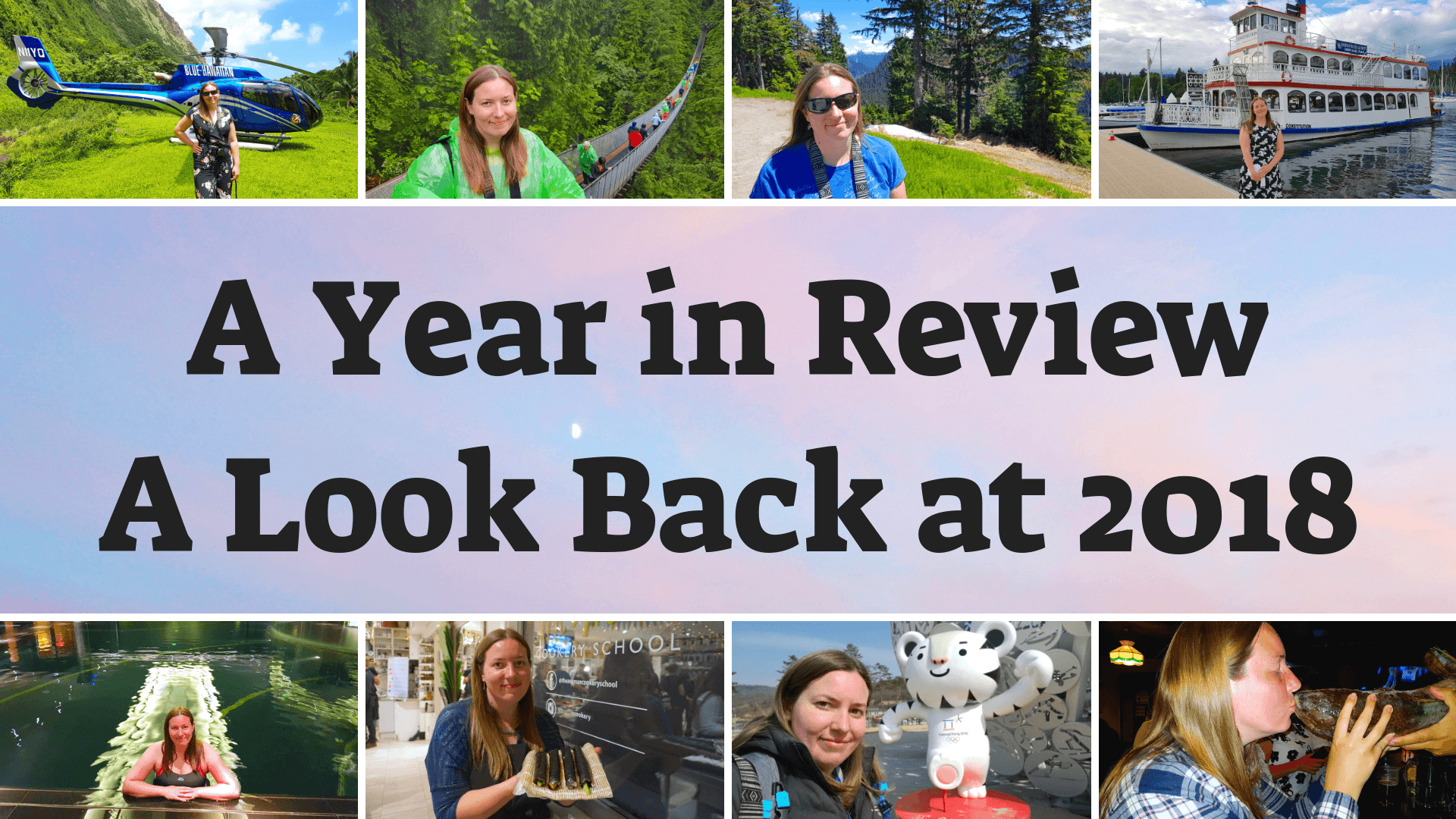 As 2018 came to an end I started reflecting on the previous year. This was the year that I turned 30 and I thought my life was figured out. I had a good rhythm living in London, I had got my career to a point where I could travel as much as I like and I thought I was in the relationship that would last a lifetime but sadly that relationship ended recently.

While it’s sad to lose someone who’s played an important role in your life for so long, I’m not one of those people that will act like their life is over because they are single. I’d much rather be single and happy than in a relationship but miserable.

Being single isn’t a bad thing. It means I can return to being Curious Claire. I feel like I’m getting control of my life back and that feels fantastic!

So, I thought it was time to start a new tradition on Curious Claire. Let’s take a look back through 2018. I’ve had a great year despite what’s happened in my love life. I want to take the time to appreciate all the amazing things that happened in 2018 because it’s been a really good year. 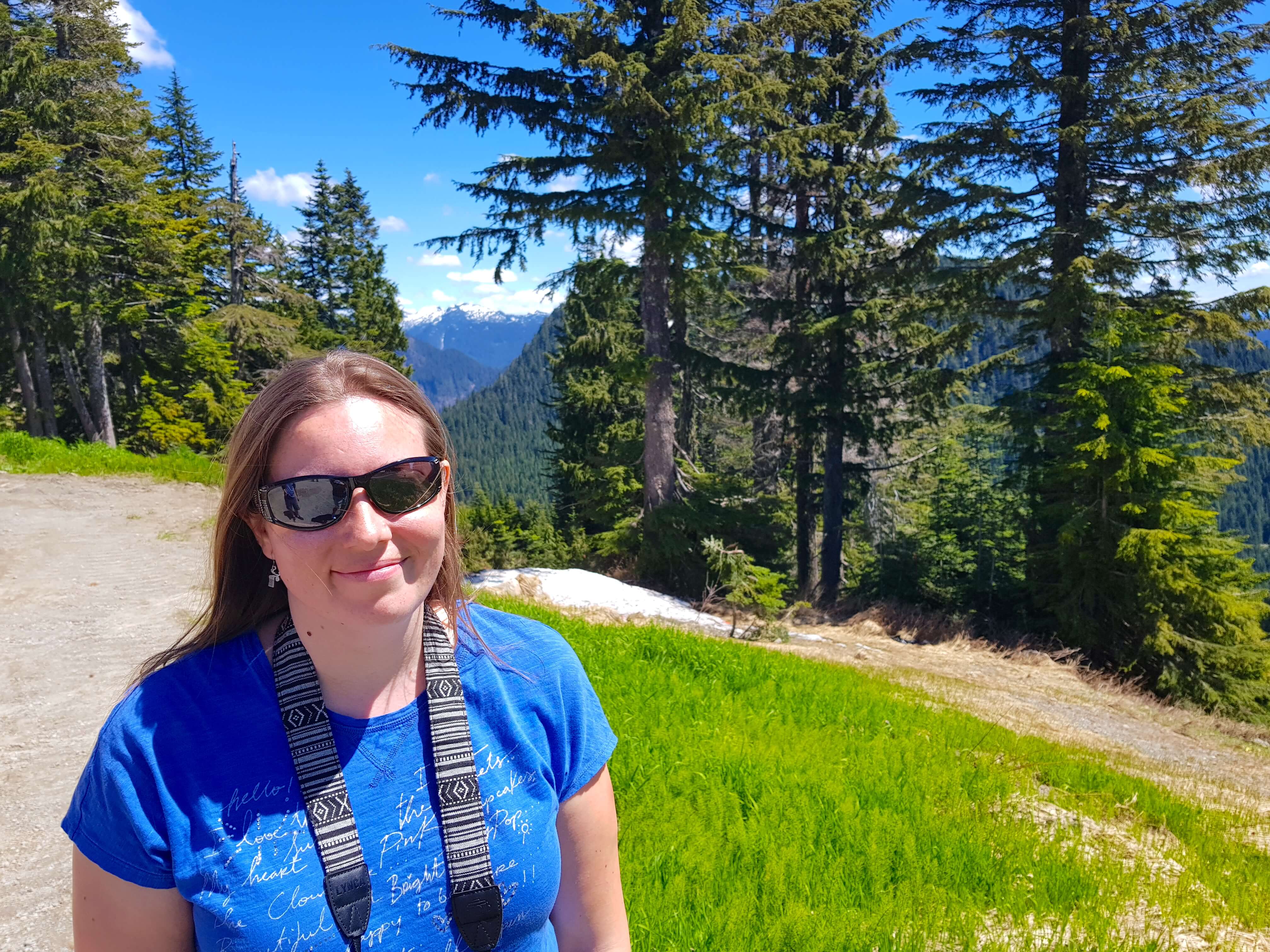 In 2018 I took 10 trips, visited 9 countries, 2 of which I had never been to before. Yes, other travel bloggers have done so much more but you have to remember that I’m not a full time traveler!

The year started with one of the most awesome experiences I’ve ever had. I spent a week in Longyearbyen. It was incredible being able to go to the arctic and experience 24 hour darkness. It was one of those travel experiences that is going to be a stand out for the rest of my life. What was also cool about the trip was I got to visit the world’s Northernmost brewery. 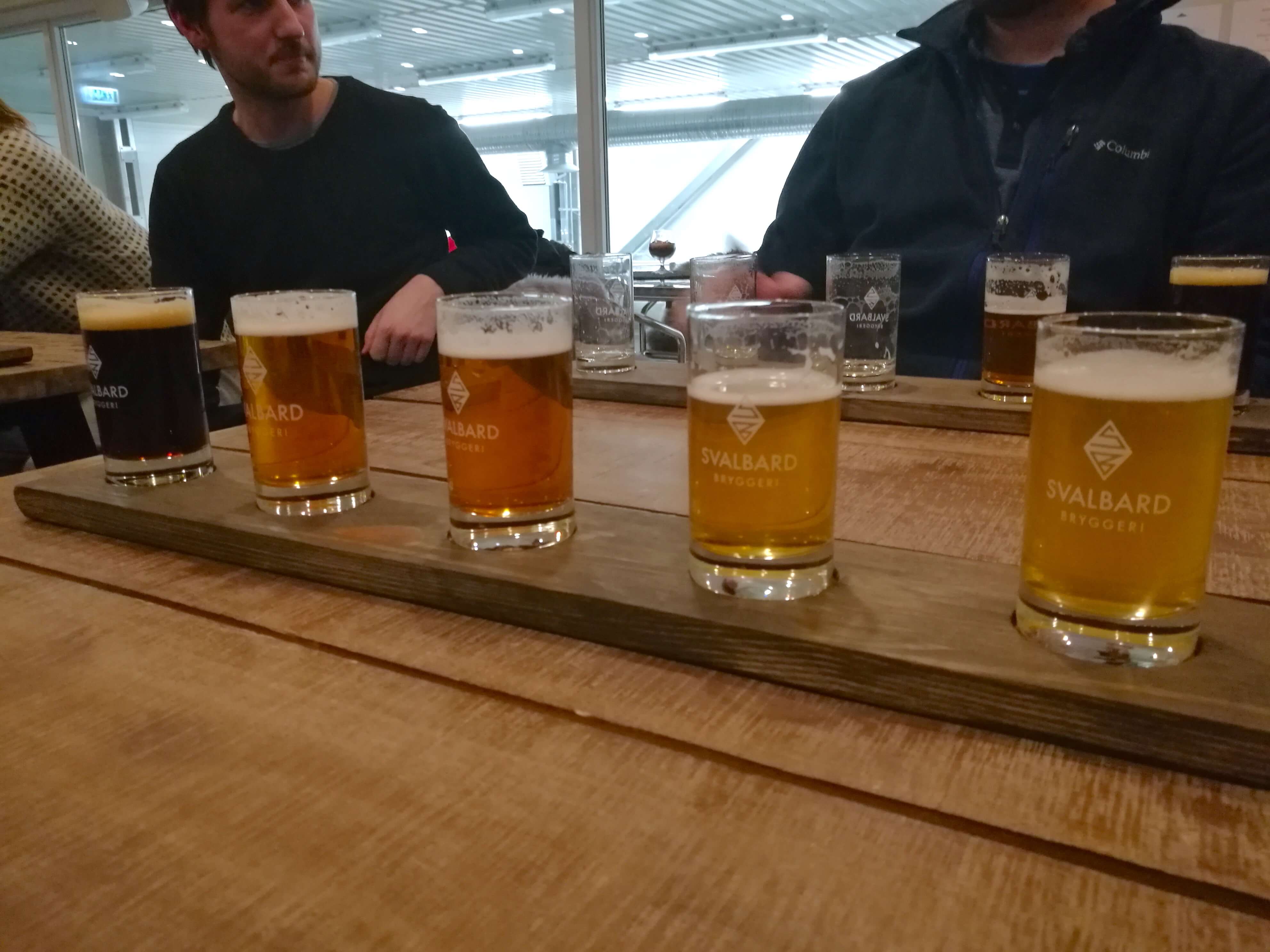 If you don’t know this about me I work in the television industry in the UK. A couple of years ago I took a gamble and quit my safe full time job to become a freelancer so I could travel more. It turned out to be the best decision for me and in 2018 I got to combine my love of my career with my love of travelling. For the first time in my career I was flown to another country for work. 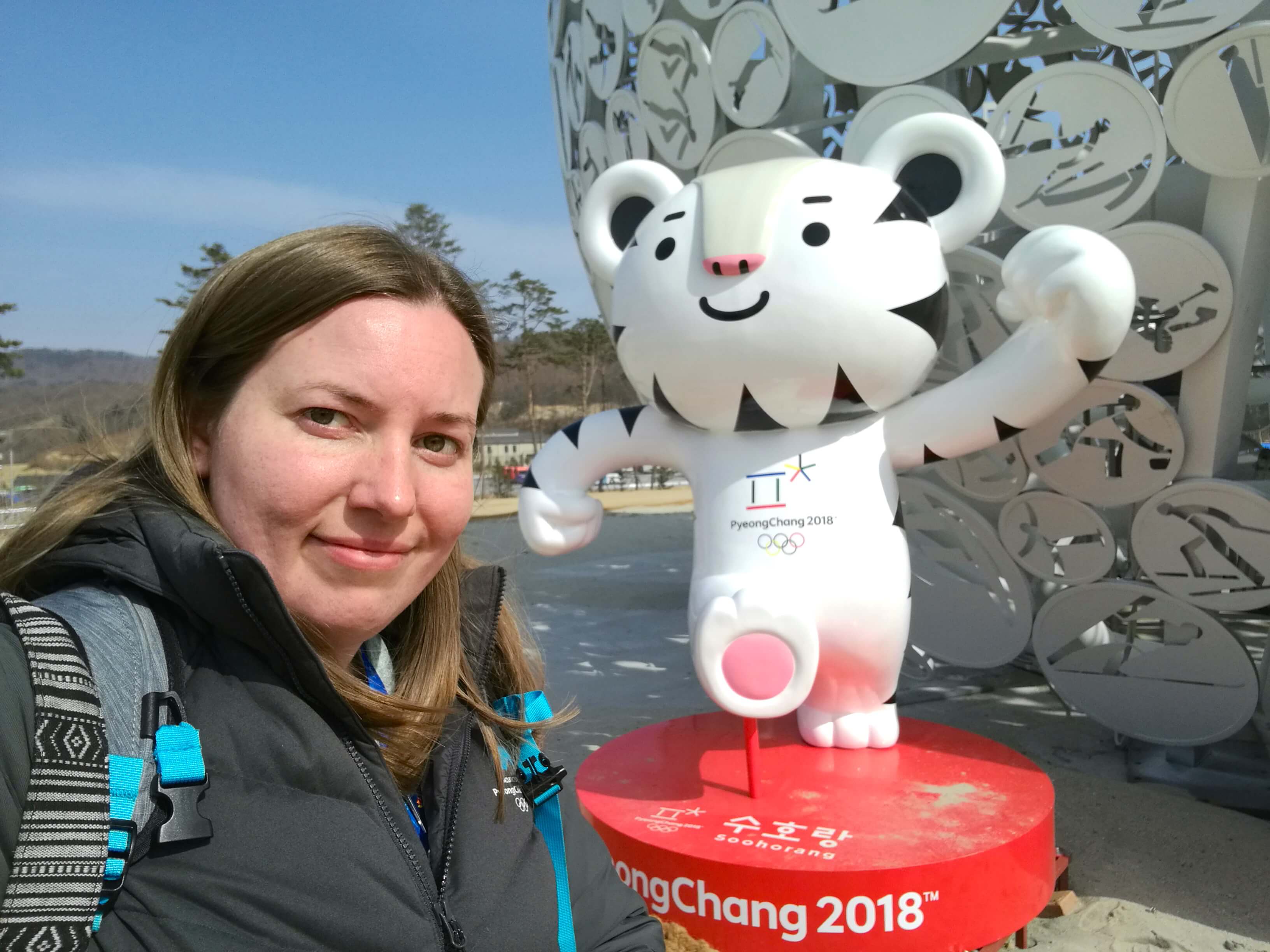 While this was only a short trip since I was there to support my ex who was running the marathon, it did give me a chance to sample what Valencia has to offer. Plus it was the first time in years that I went to Spain so it was great to be able to sample Spanish culture and food again. 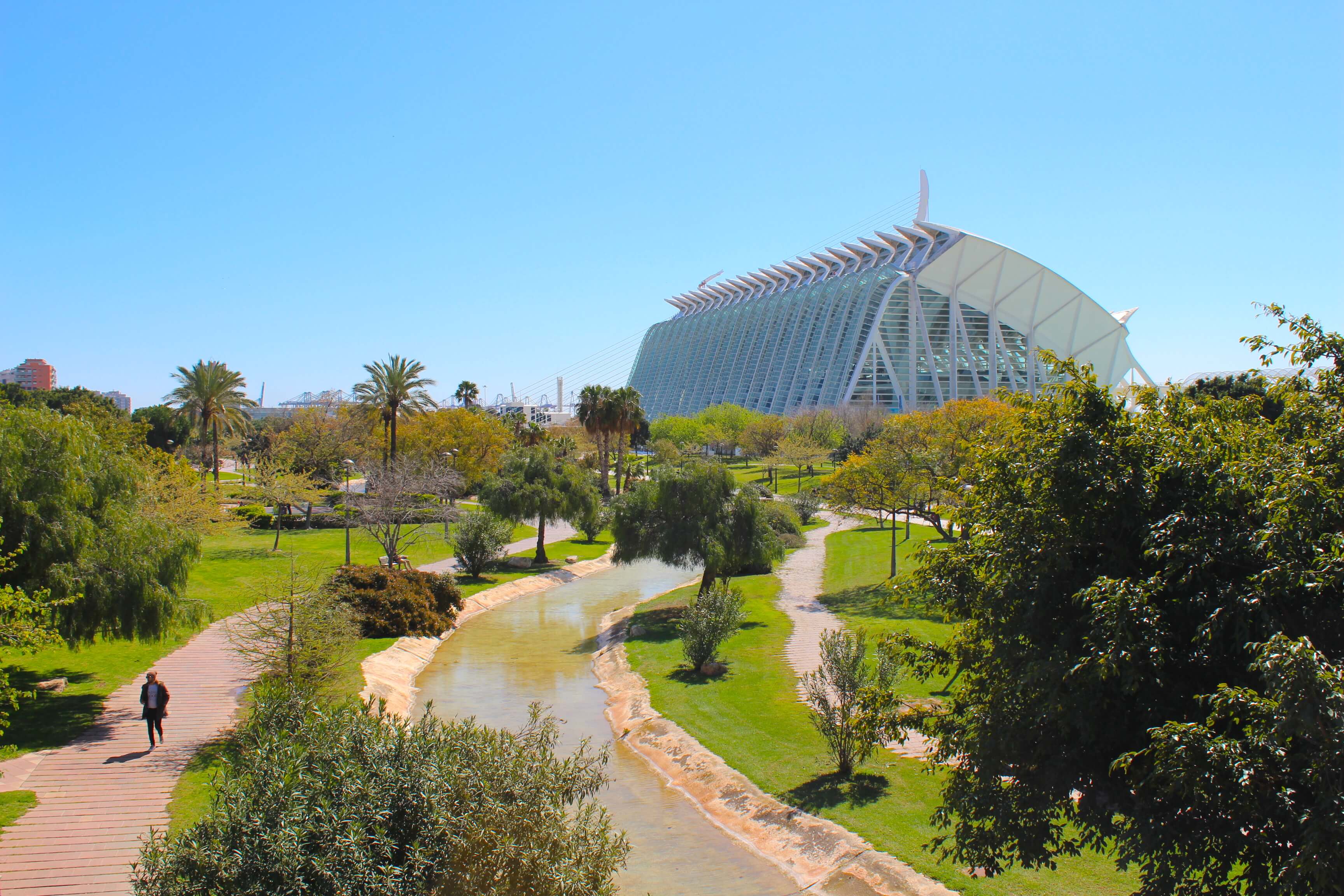 One of the best things about living in London is having easy access to France. You can jump in the car, take the short drive to Dover and get the ferry or tunnel to France. This is exactly what I did in April when I went for a nice weekend trip to Boulogne Sur Mer. The main reason for this trip was because I was craving French food and when you live so close, why not head over for some authentic French cuisine! Plus this charming French city was lovely to walk around. 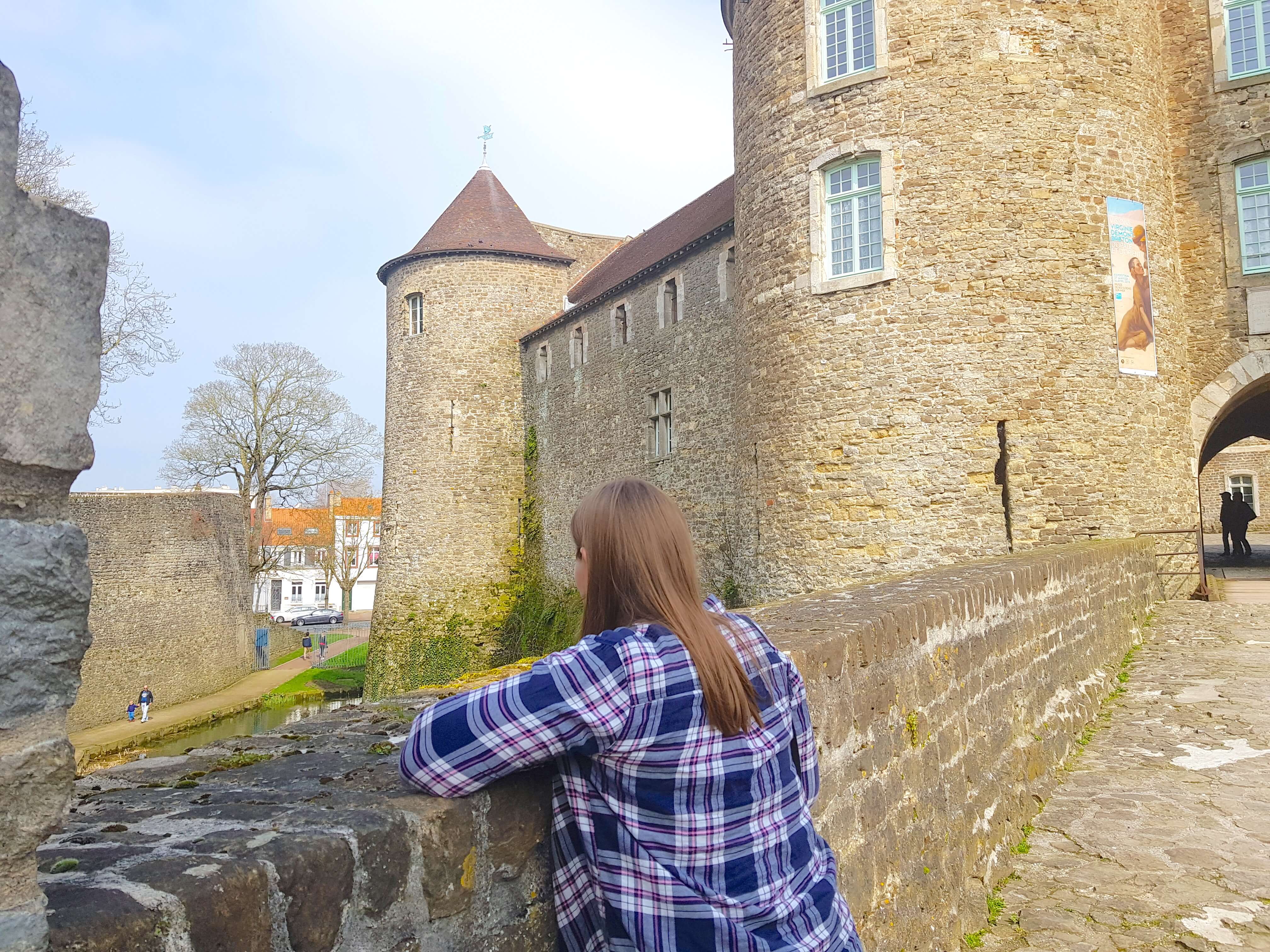 While it does suck having your best friend live so far away, it does give you the perfect excuse to explore a new area. She was having a party to celebrate turning 30 so I went up Wales to celebrate with her. I went up a bit early so I could explore the Roman history in Caerleon and check out the amphitheatre remains. 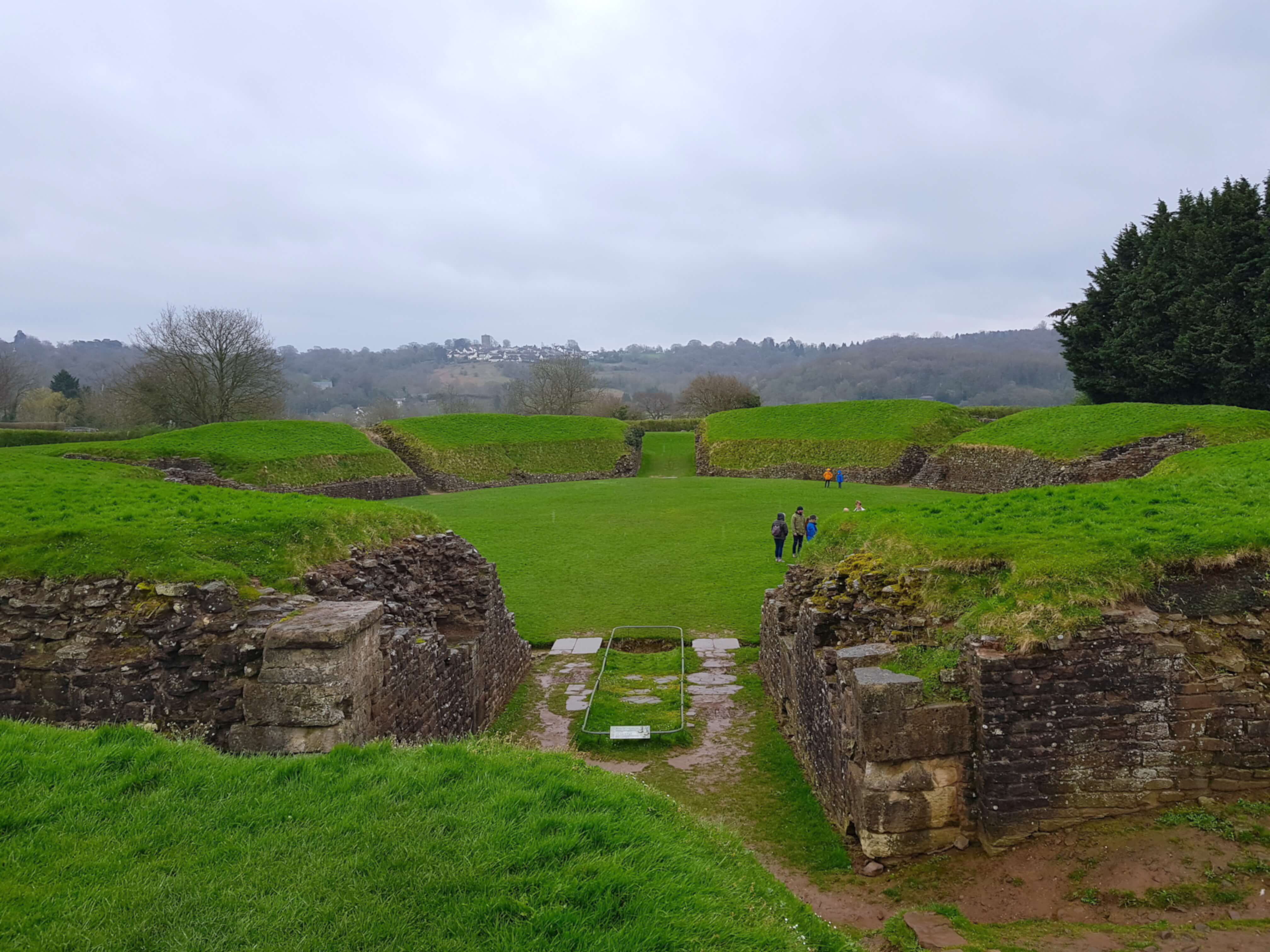 I visited Riga for the first time in 2017 and instantly fell in love with the city so I was eager to return in 2018. Since I had explored a lot of the city previously, this trip was more about relaxation. The perfect way to do that was to spend a day at the Spa. 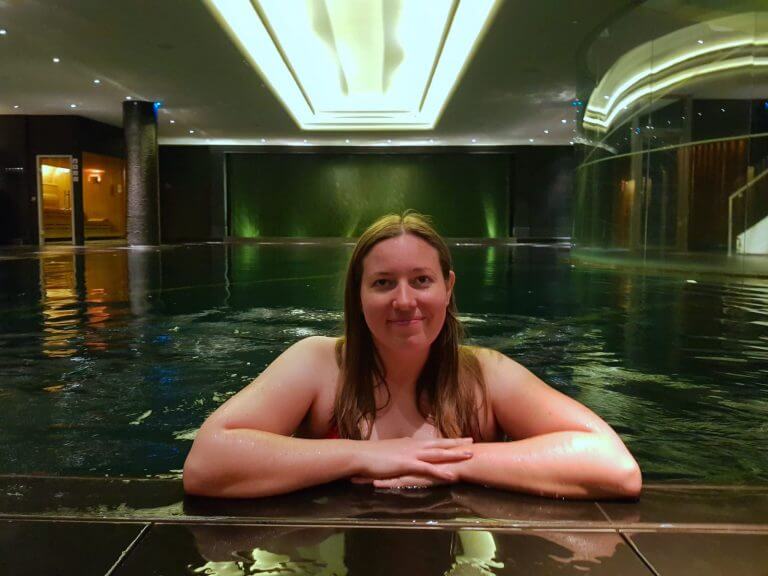 This was my only big trip of 2018 and was to celebrate turning 30 back in March. For a month over June and July I explored a bit of North America

The first stop of the trip was Vancouver although I was actually staying outside of the city in a place called Mission. I was staying with some friends who love wine so I happily followed them around to local wineries while they introduced me to BC wine. 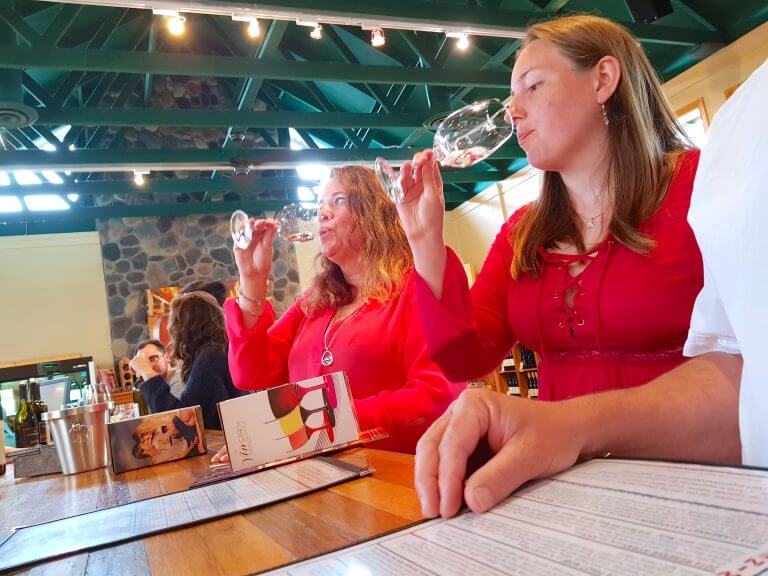 I did also spent a bit of time exploring Vancouver while I was there. I took a trip to the suspension bridge, went to the top of Grouse Mountain and even had a birthday dinner cruise along Vancouver Harbour. 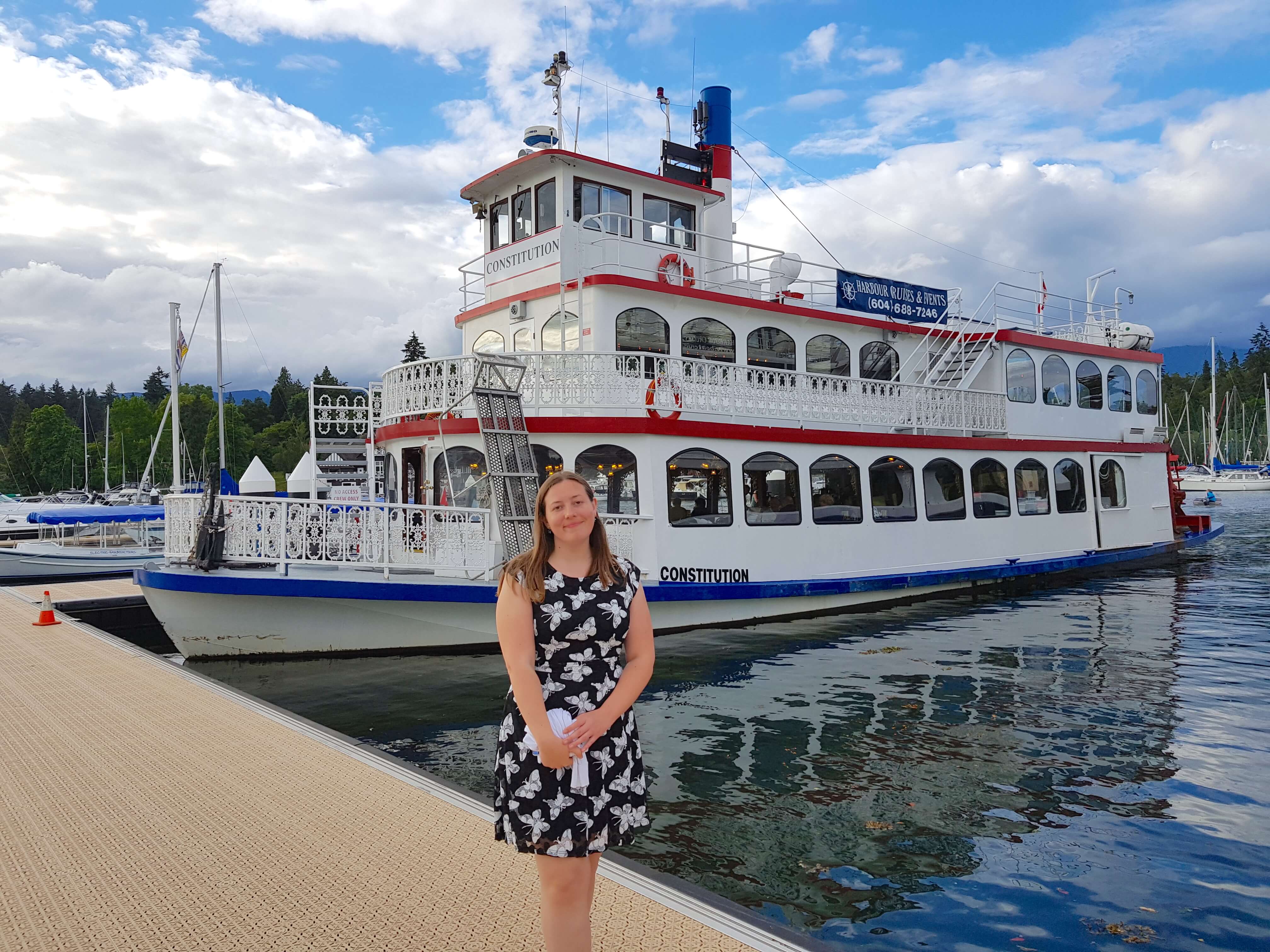 Sadly this was a very brief visit to Seattle. I did get to meet up with fellow travel blogger Lara from Small Town Washington and we made the most out of having 1 day in the city. We explored the underground world of Seattle and the top of Seattle with a visit to Sky View Observatory. We even got to visit the oldest bar in Seattle which was really cool. 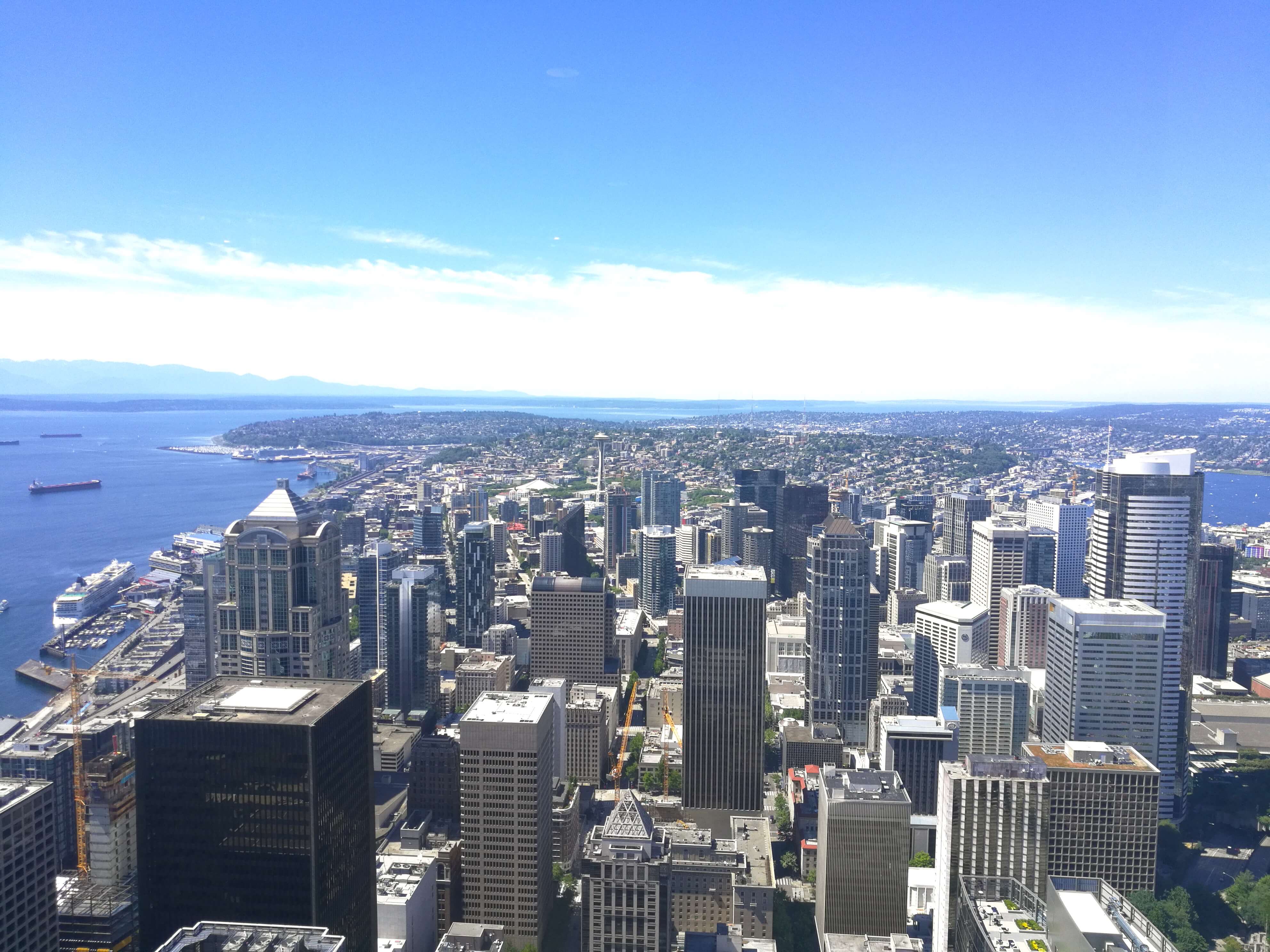 After Seattle it was time to head to Hawaii to spend a week on the Big Island. This was supposed to be a more relaxing week staying at the stunning Sheraton and Hilton Resort but turned into a week of exploring. After the trip had been booked, the volcano on the island had erupted. Everyone was telling me to cancel my visit but I’m so glad I didn’t listen. As it turned out, having an active volcano makes it the best time to visit. I had always wanted to take a helicopter ride and this was my chance to do one over a volcano. It was an incredible experience that i’ll never forget 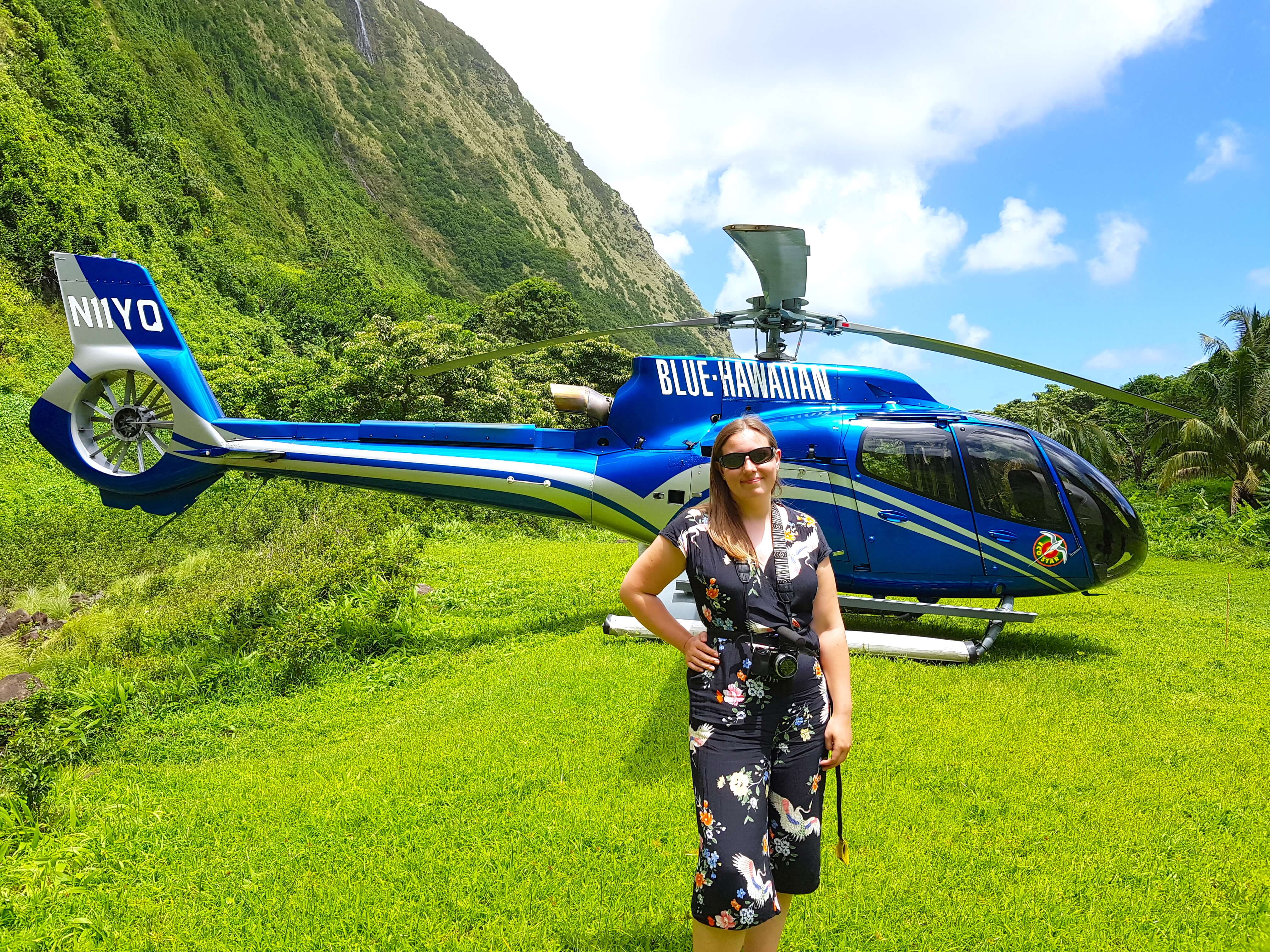 After a week on the Big Island it was time to spend a week on the island of Oahu. There was so much to do on this island from visiting the site of Pearl Harbour, to seeing the famous statue of King Kamehameha. Although my favourite part was visiting Kuala Ranch, a place where many of my favourite movies had been filmed. You can take tours while you’re there and these are so much fun. 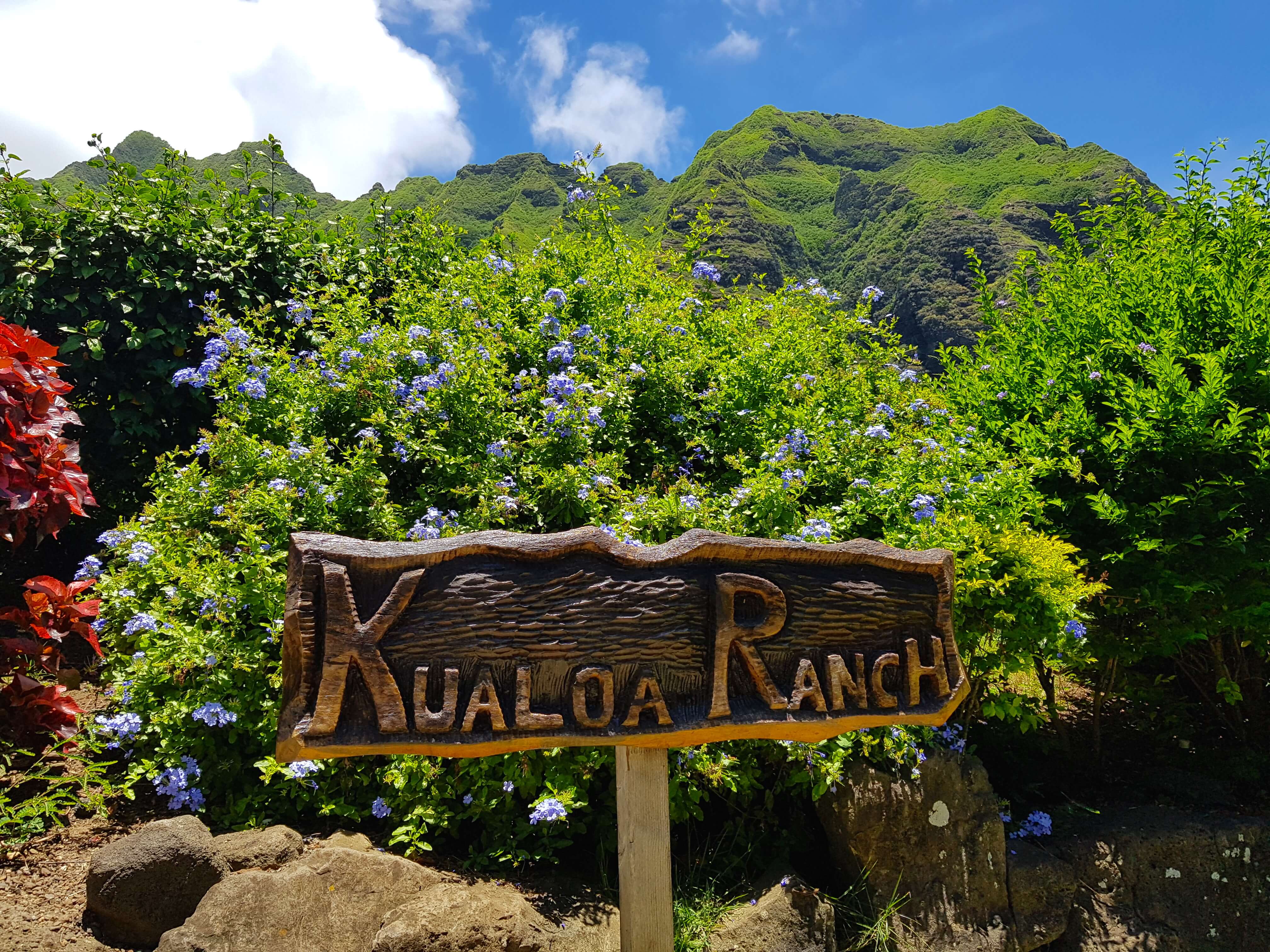 The trip ended with a week road tripping around Canada’s youngest province. Before the trip started this was the part I was least excited for. By the end however, it turned out to be my favourite part! Newfoundland is such an amazing place to visit and one with a very rich history. Unlike the rest of Canada, there is a lot of influence from Europe. Because of this people from Newfoundland see themselves as being different from the rest of Canada. They refer to themselves as “Newfies” and outsiders can become honorary Newfoundlanders by going through the ‘Screeched In’ ceremony. 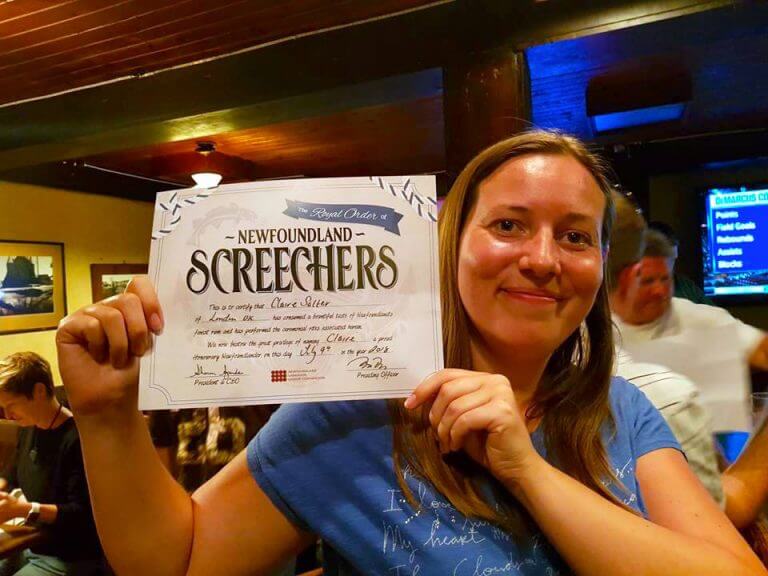 This tuned out to be my final “couples trip” of 2018. We found a good deal for flights to the French island of Corsica and decided the deal was too good to pass up. I had never been to Corsica before so I wasn’t really expecting much. As it turns out, Corsica is a perfect destination for me. There’s beaches, hiking, good food and even wineries to visit. I went for some wine tasting while we were there and loved the wine so much I brought several bottles home with me. 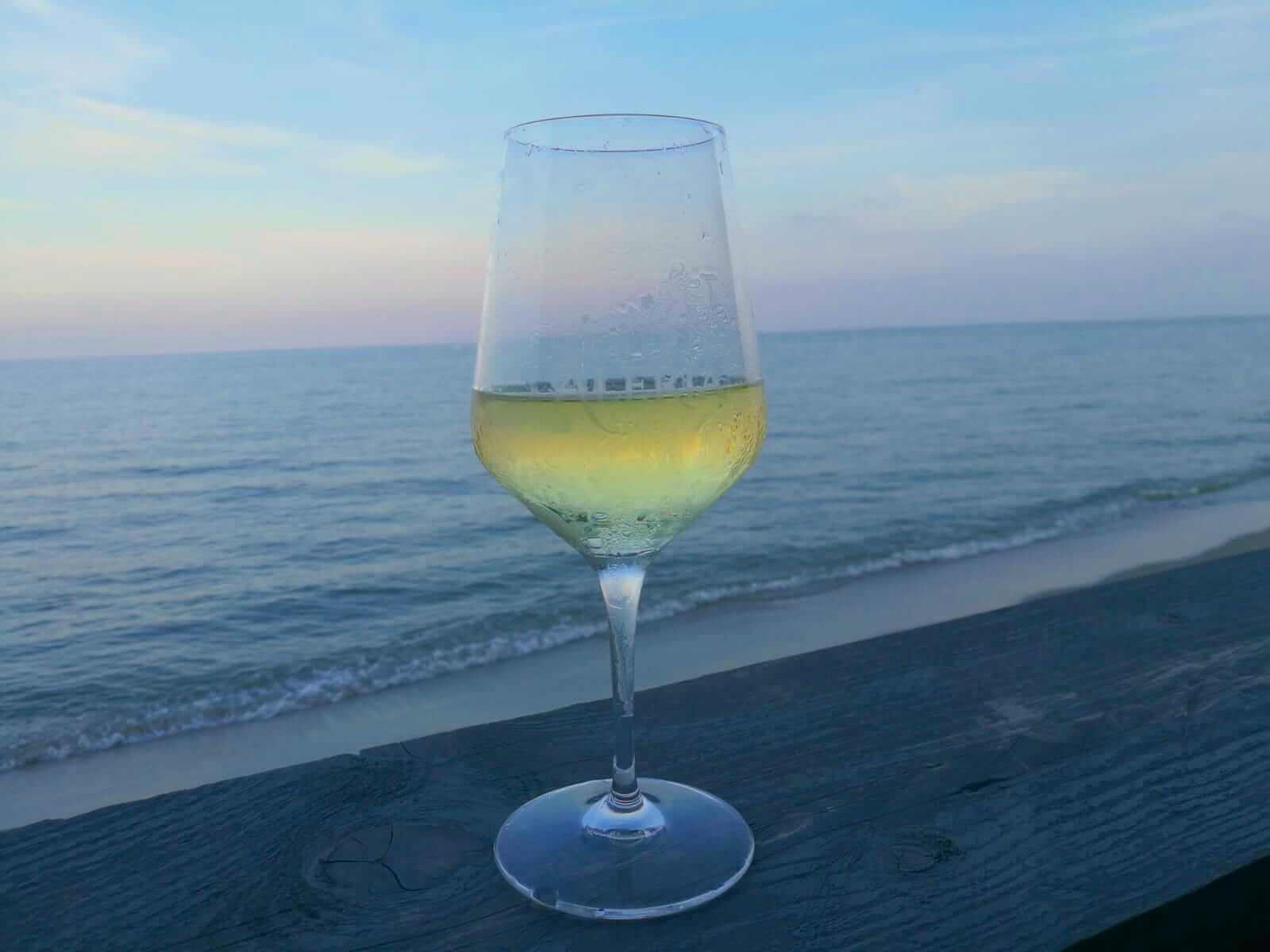 In October I returned to Wales with Brittany from The Sweet Wanderlust. We headed to Snowdonia so we could check out the World’s fastest zip line. It was an incredible experience and one I highly recommend for the adventure lovers. While we were there we also did some glamping in the slate caverns, bounced below in an underground bounce pit and explored a couple of mines. 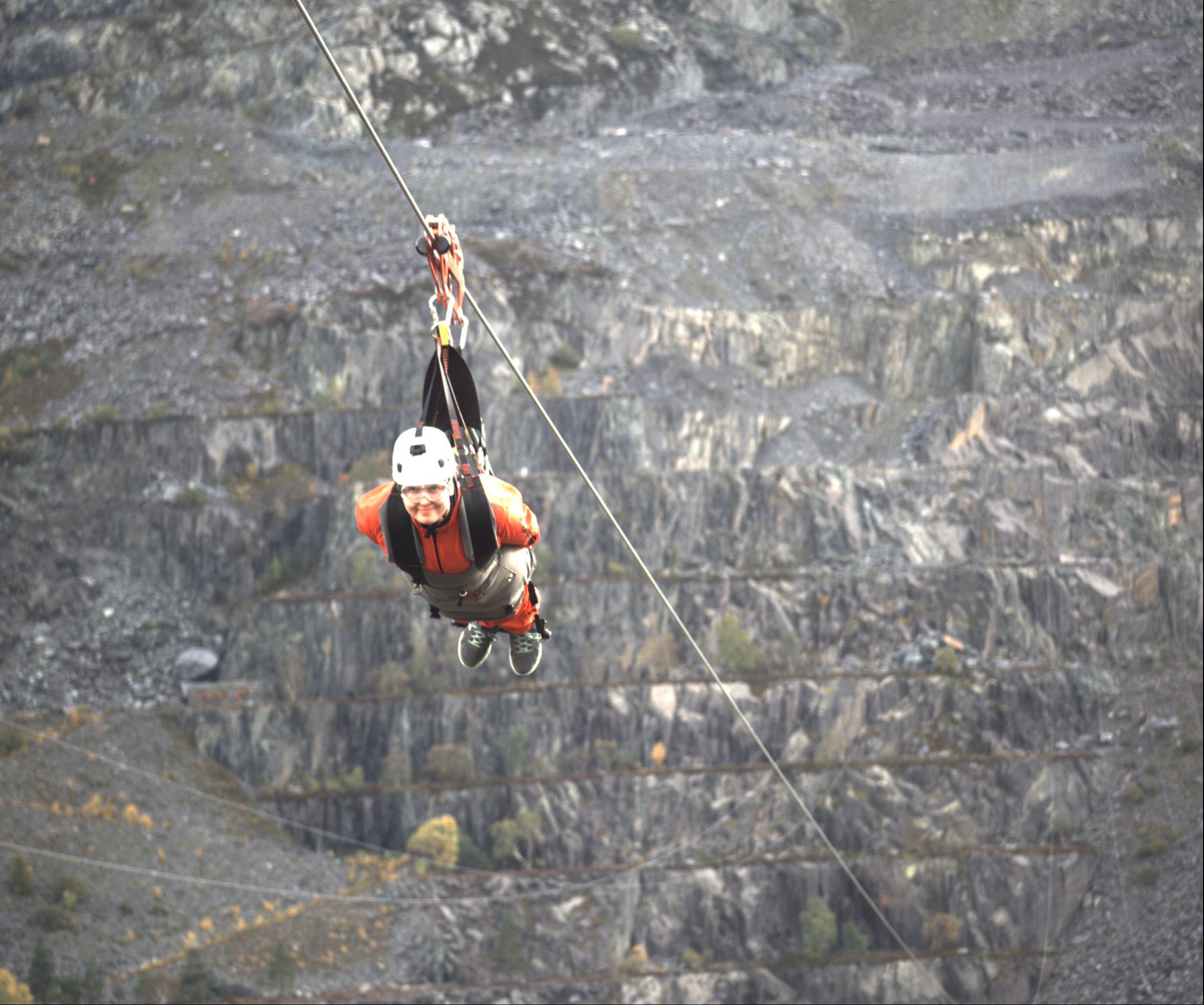 This was to be my final trip of the year. I have family in Ireland so my mum and me headed across the water to visit her aunt. She lives in a pretty secluded spot between Kenmare and Sneem so it’s a great place to go to get away. Plus my great aunt is a fantastic woman who I love spending time with. It was the perfect last trip of 2018. 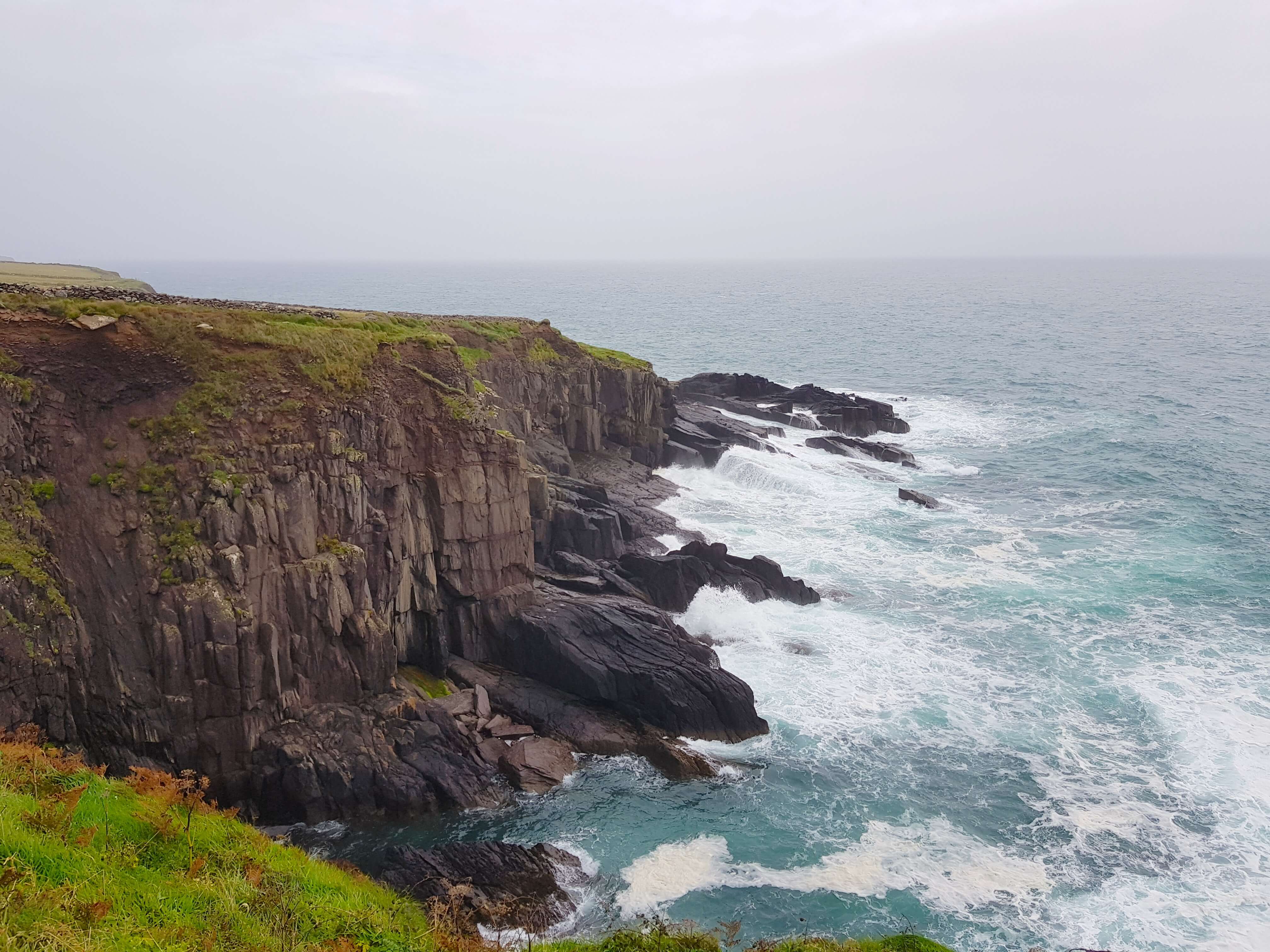 It’s been a lot of fun reliving all the adventures I had in 2018. I hope you enjoyed reading about them! I’m excited to be returning as Curious Claire in 2019 and can’t wait to get started on new adventures.

At the moment only the start of the year has been planned out as I definitely like a bit of spontaneity with my travels but booked so far is:

After that, well who knows! The world is my oyster as they say. Maybe I’ll spend some time exploring new countries in Europe or maybe spend more time exploring my own. Watch this space! 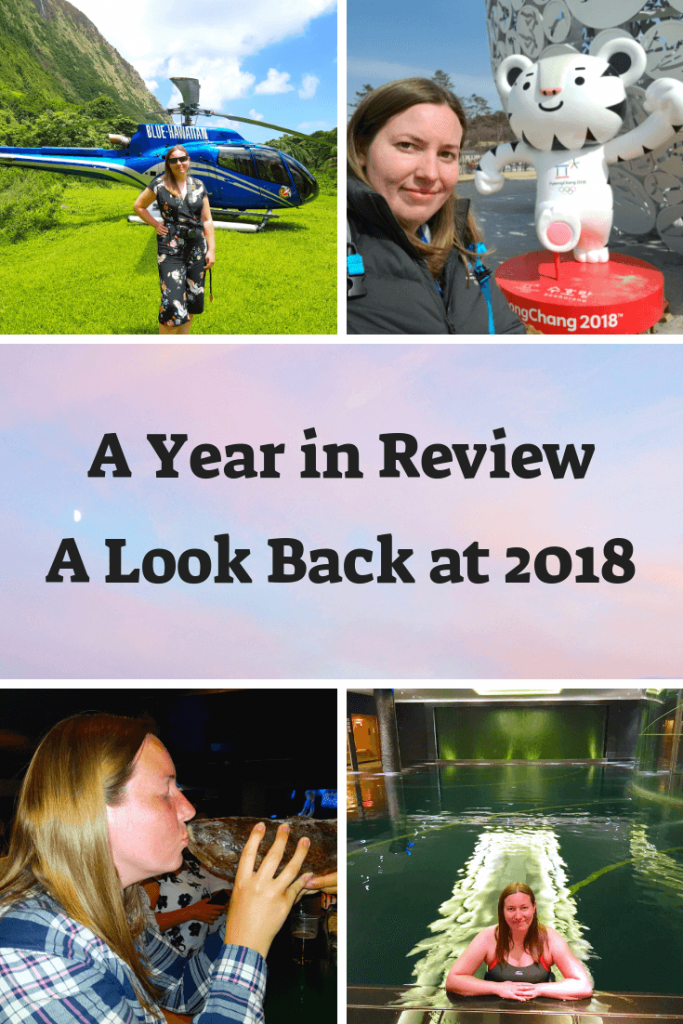